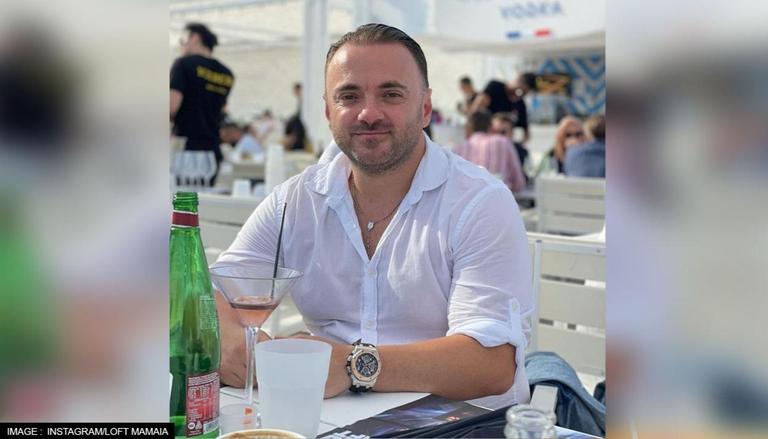 
A homeless man, Nick Mocuta, who had reached the United States from Romania with only $500 (Rs 37,000) in his pocket, now owns more than 100 flats in the US and four luxurious cars. According to a report by Mirror, he reached the United States when he was just 21-year-old with the money given by his grandmother and had slept several nights on a park bench. While speaking to Mirror, he narrated his ordeal about purchasing a burger without any cheese and taking a taxi ride that costs him nearly $100. He said the fare of the taxi had blown his mind as this was a cultural shift for him.

"The first cab I took to the city cost me about $100 which left me with $400 to myself – it was a culture shock, I will never forget that part. I found myself homeless in LA, slept on benches in the parks and ate on a very tiny budget," Mocuta quoted as saying by Mirror. "I'd go to buy a dollar burger at McDonald's and tell them ‘no cheese’ so that I wouldn’t get charged extra," added the millionaire man. Subsequently, he got a job in which he had parked vehicles of people living in a flat. However, he managed to save a tiny amount from his salary and bought a small size flat.

Gradually, his English improved while interacting with the vehicle owners. Nick said he managed to get a real estate broker license. However, this didn't satisfy his craving of being a rich man and subsequently started selling electronics items like mobile phones and cases which were imported from China on eBay -- an American multinational e-commerce corporation in 2013. However, the business turned a lucky deal for him as he managed to earn $4,000 a month and more than that, he learnt all the nuances of trading at an online platform.

"I grew up in a family where my dad was an accountant and my mum was a teacher so school was the number one thing that I was focused on growing up, but after graduating I emigrated to America with a burning desire to do more and become more," Nick was quoted as saying by Mirror. I always thought that online is the future and I wanted to be part of it," added Nick. Now, Nick said he is dealing with more than thousands of clients a day and his wealth soared to $40 million. He said now he can afford whatever he wants to eat at some of the most expensive hotels in the United States.