On Monday, 30 people were publicly flogged in Afghanistan's two different provinces. The two provinces are Kapisa and Jowzjan. 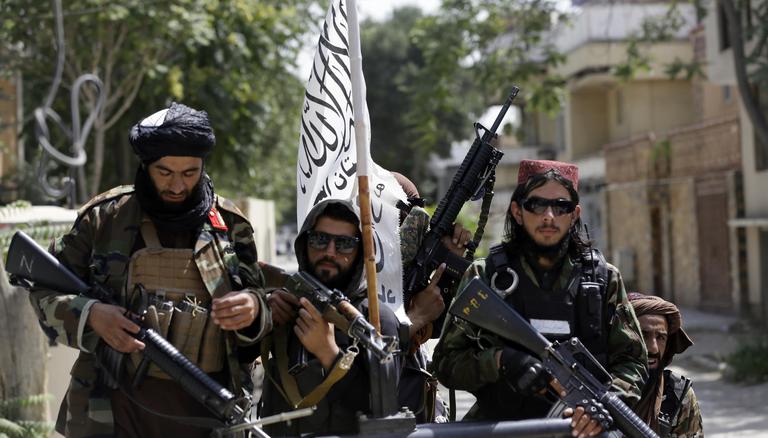 
On Monday, 30 people were publicly flogged in two different provinces in Afganistan as Taliban's head Hibatullah Akhundzada ordered all Afghan judges to strictly comply with Islamic sharia law. In the province of Jowzjan, 22 people were flogged publicly for drug dealing and theft, according to a report from Sputnik. The public flogging took place following an order from the chief judge of the Jowzjan province, Abdul Wahab Zahid.

Meanwhile, in the province of Kapisa, eight people were flogged for theft and drinking. On 14th December, 20 people were lashed in the Helmand province.

Hibatullah Akhundzada is a senior Taliban leader who was appointed as the group's leader after the death of Mullah Omar in 2015. He is a cleric and a former member of the Taliban's governing council, and is believed to be in his 60s. Akhundzada has been involved with the Taliban for many years and is known for his hardline stance.

Taliban's first public flogging in a football stadium since the 90s

On 24th November, Taliban conducted its first public flogging in a football stadium since the 90s. “Fourteen people, including three women were lashed in the presence of scholars, authorities and people… for different sins including adultery, robbery and other forms of corruption in a football stadium in Logar [province],” read a statement from Taliban's Supreme Court. Deputy governor of Logar, Enayatullah Shuja said after the incident that “Sharia law is the only solution for problems in Afghanistan and must be implemented".

During the 1st rule of the Taliban, which occurred in the 1990s, football stadiums were used to carry out public lashings and stoning. Before the public lashing on 24th November, people were invited via social media to come and witness the flogging, reported Telegraph.

The Taliban first came to power in Afghanistan in the mid-1990s following the withdrawal of Soviet forces from the country. After the Soviet withdrawal, Afghanistan was plunged into civil war, with various factions vying for control of the country. The Taliban, a group of conservative religious students known as "talib," emerged as a significant force during this time and gradually gained control over much of the country.The Taliban initially gained power in the southern and western parts of Afghanistan, including the capital, Kabul. They quickly imposed their strict interpretation of Islam on the population and implemented a number of strict rules governing behavior, dress, and daily life. The Taliban's rise to power was aided by their military successes and the weakness and infighting of other factions.