India In UNSC: Will Continue To Support Sudan, South Sudan In Peace And Development

India will continue to support Sudan and South Sudan in countries’ progress towards peace and development, said Counsellor in India's Permanent Mission to UN. 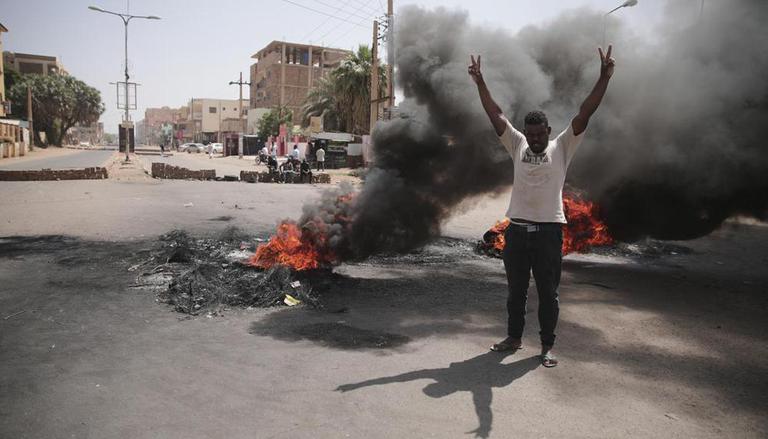 
India will continue to support Sudan and South Sudan in the countries’ progress towards peace and development, said Counsellor in India's Permanent Mission to the United Nations (UN), A Amarnath on Wednesday, 27 October. Amarnath made the remarks while speaking at the UNSC briefing on the United Nations Interim Force for Abyei (UNISFA) and Sudan/South Sudan just two days after the military seized power in Sudan and threatened the nation’s long-standing battle to attain democracy.

“#India, as a long-standing partner, will continue to support Juba & Khartoum in their journey towards peace and development”

Underscoring India’s role, Amarnath said, “India, as a long-standing partner, will continue to support Juba and Khartoum in their journey towards peace and development.” It is pertinent to note that India has contributed to a range of projects in both Sudan and South Sudan through bilateral assistance and projects.

Counsellor in India’s Permanent Mission to the UN also said, “India has longstanding and mutually beneficial friendly relations with both Sudan and South Sudan. We have contributed to the development of both the countries by means of Bilateral assistance and projects,” adding that New Delhi has highlighted the importance of aligning to the SOF (Status of Forces Agreement) by the South Sudan authorities.

Additionally, India has also called on both Sudanese and South Sudanese authorities to facilitate an early resolution of the issues prevailing in the countries for a very long time including visas for police personnel. Other matters include reaching an agreement on the civilian deputy head of the mission and operationalisation of the Anthony airstrip. Amarnath even laid emphasis on the humanitarian situation in the Abyei area which remains challenging especially in the handling of the COVID-19 pandemic.

Moreover, the counsellor also conveyed India’s sincere condolences to the family of the peacemaker from Ethiopia who died on 14 September while he was serving in the United Nations Interim Security Force for Abyei (UNISFA) in the Gok Manchar area. Further, with regards to Sudan and South Sudan, India welcomed the ongoing rapprochement towards peace and trust-building between both countries. The Counsellor said, “The ongoing development of concern in Sudan can impact the mandate implementation of UNISFA.”