India, US Settle On 2% Equalisation Levy To Focus On Implementation Of New Taxation System

Nearly 137 nations from the OECD-G20 Inclusive Framework, which comprise roughly 95% of global GDP, had signed a significant agreement last month 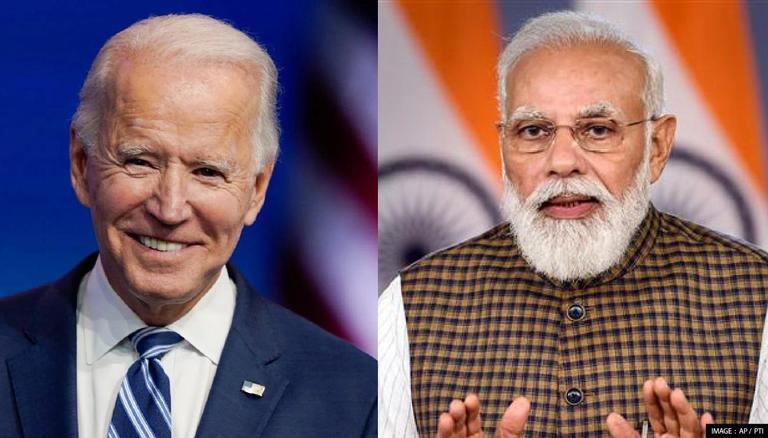 
United States has welcomed India's announcement to transform current equalisation levy with that of a new multilateral approach. Further, both the nations have committed to continue working together via constructive engagement on the issue, the US Department of Treasury stated on November 24. These transformations will lead to a tax system that will be considered to be more fair, stable and capable of meeting the demands of a global economy in the twenty-first century.

Nearly 137 nations from the OECD-G20 Inclusive Framework, which comprise roughly 95% of global GDP, had signed a significant agreement last month, on a two-pillar package of international tax reforms that are to be enacted in 2023. As per a press release from the US Department of Treasury, “In support of that agreement, the United States supports India's announcement of their agreement to a transition from the existing India equalization levy to the new multilateral solution, and India and the United States have committed to working together through constructive dialogue on this matter.”

US supports India’s announcement of their agreement to a transition from the existing India equalization levy to the new multilateral solution, and India & US have committed to working together through constructive dialogue on this matter: US Department of Treasury pic.twitter.com/a3Ckzeb5W9

Further, the release reads that this agreement is a sensible solution that will allow nations to concentrate on their collaborative action over the execution of the iconic OECD/G20 Inclusive Framework deal. The agreement even focuses on the implementation of a new multilateral taxation system, as well as the revocation of trade measures taken in response to India's equalisation levy 2020. Overall, the political agreement demonstrates the working commitment between the US and India to achieve a common ground and to enact far-reaching international changes that benefit the economies and public budgets.

Furthermore, India and the US have decided that similar terms would be applied under the Joint Statement of October 21, between the two nations in relation to India's 2% equalisation levy on e-commerce supply services supply and the US trade action. As per an official announcement, the transition phase which will be applicable would run from April 1, 2022, until Pillar One is implemented, or March 31, 2024, whichever comes first.

India and the United States joined 134 other OECD/G20 Inclusive Framework members, which include Austria, France, Italy, Spain, and the United Kingdom, on October 8 of this year, by signing the Statement on a Two-Pillar Solution to Address Tax Challenges Arising from Digitalization of the Economy.

WE RECOMMEND
COVID-19: India logs 9,283 new cases, 437 deaths in last 24 hrs; recovery rate at 98.33%
India 'A' vs South Africa 'A': Squad, Full schedule, How to watch, All you need to know
Golden State Warriors vs Philadelphia 76ers live stream: How to watch NBA in US and India?
India vs New Zealand 1st Test: How can India's spin-bowling attack prove costly for Kiwis?
Bangladesh High Commissioner praises India's crucial role in 1971 Liberation War