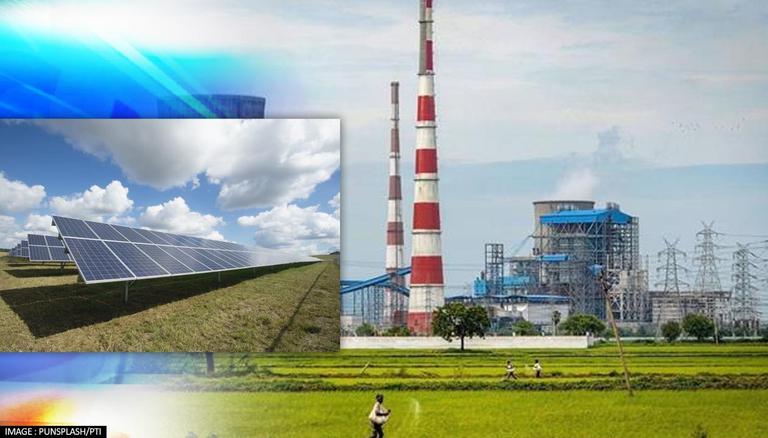 
Recent in-depth research of India's future power system investments published by the Lawrence Berkeley National Laboratory (LBNL) reveals that renewable resources may cover India's energy requirements affordably by 2030. The United States Department of State's Bureau of Energy Resources has financed the LNBL research, which lays out a national pathway for India to reach its objective of 500 GW of non-fossil energy capacity by the above-mentioned year.

According to a press release from the US State Department, the research, “Least Cost Pathway for India's Power System Investments through 2030”, indicates that India could fulfill its rising electricity demand using renewables and supplementary adaptable resources such as energy storage, agricultural load shifting, as well as hydropower and optimally utilising the nation's existing thermal power holdings. This would be beneficial for the nation as it is anticipated that electricity demand would be double by 2030.

Furthermore, Prime Minister Narendra Modi's ambition of adding 500 GW of non-fossil power generation by 2030 is cost-effective, according to the LBNL research. Since India is the world's third-largest energy consumer, these objectives are crucial to fulfilling global climate goals, the research stated. It is worth noting that the Flexible Resources Initiative (FRI) of the US-India Clean Energy Finance Task Force, which is overseen by the State Department's Bureau of Energy Resources, was used to perform this research. In support of India's clean energy transformation, FRI promotes cost-effective ways to improve the flexibility, adaptability and robustness of the country's power grid.

The research even observed that there have been significant cost reductions over the last decade in energy sources like solar as well as flexible resources including battery storage, which is making it affordable for India to fulfill its increasing power requirements reliably over the next decade. The research further stated that electricity costs would be reduced by 8-10% and emission level of electricity supply by 43-50% from 2020 levels.

The research also estimates that if battery storage expenses continue to fall, supply chain difficulties are handled, and appropriate funding is acquired, just 23 gigawatts of net coal capacity will be required. Furthermore, the research is accompanied by a report outlining key policy and regulatory suggestions that, if enacted, will help India meet its 2030 targets at the lowest possible cost. Among the recommendations, it includes a sophisticated long-term resource sufficiency framework for planning process and procurement, as well as changes of India's gas pipeline management to permit cost-effective, flexible operations of India's current gas power stations for seasonal balancing.