A court in Jakarta has been hearing a case filed by citizens in 2019 against the Indonesian president and ministers for negligence of air pollution. 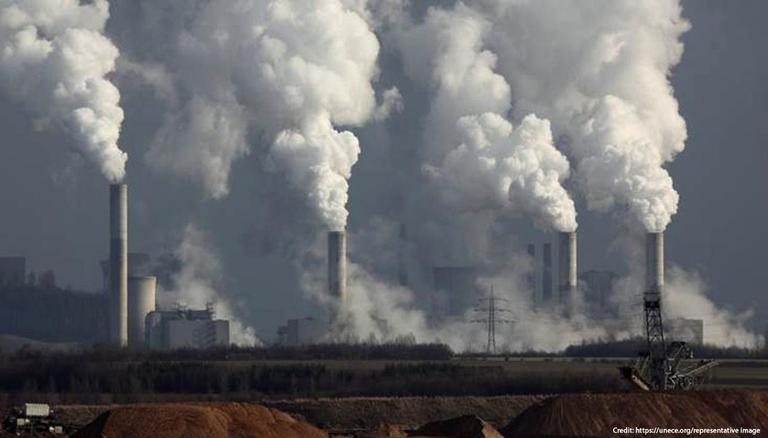 
A court in Jakarta has been hearing a case filed by citizens against the Indonesian President Joko Widodo and ministers for neglecting air pollution. The people have also filed cased against the leaders at city level which include Governor of Jakarta, Governor of West Java and Governor of Banten The Judge was supposed to give the judgement on May 20 but the hearing has now been postponed to June 10. The lawyers of the petitioners were disappointed with the postponement of the judgement.

Citizens file a case against the government

Saifuddin Zuhri, the judge who has been hearing the case has told lawyers that they need time to cross-examine documents. He added that they need more time to study the case before announcing the judgement. The case has been filed against Indonesian President Joko Widodo, the environment minister, the forest minister, the health minister, Governor of Jakarta, Governor of West Java and Governor of Banten. The case has been filed by the citizens in 2019 who demanded that the government functioning both at the national and city level should make strict rules on air quality standards so that the people get their right to live in clean air, reported by Channel News Asia. The petitioners are demanding sanctions against the defenders. According to the data shown by air quality index IQAIR, Jakarta has been ranked at 146 position in the world by US AQI with PM2.5 being the main pollutant.

Ayu Eza Tiara, one of the lawyers representing the petitioners told Channel News Asia that she was unhappy by the postponement of issuance of judgement. She further added that they are not demanding financial compensation but just clean air to live. She added that the case has been filed in 2019 and it has been two years and the verdict has not been issued. She further said that the judgement should be issued so that people can live in clean air.