The decision by the European Parliament to blacklist the IRGC as a terrorist organisation has evoked strong condemnation from Iranian officials. 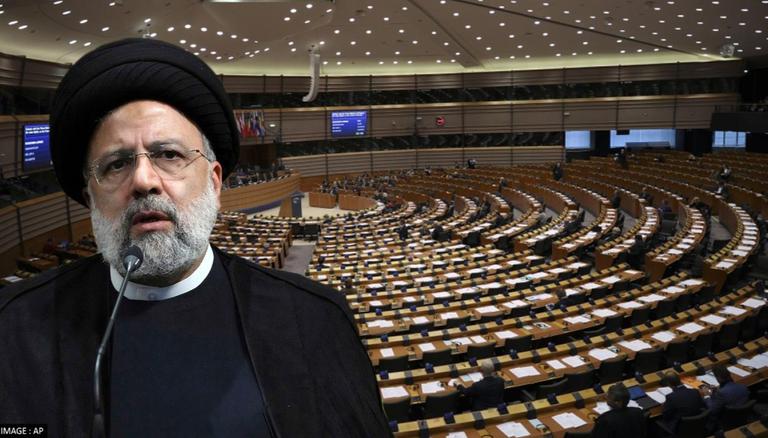 
The speaker of Iran's parliament, Mohammad Baqer Qalibaf, announced that if the European Parliament proceeds with its plan to label the Islamic Revolutionary Guard Corps (IRGC) as a terrorist organisation, the Iranian parliament will take reciprocal action. Qalibaf strongly criticised the move, calling it a "miscalculation" and suggesting that it would make the EU the world's leading supporter of terrorism, as per a report from Tasnim News. He said that the IRGC is a unique counter-terrorism organisation in the region and the world and warned Europe against carrying out the wish of Daesh.

He added that if the decision is finalised, the Iranian parliament will consider European governments as terrorist supporters and their troops as terrorists, and will treat them differently in the region. The Iranian parliament's statements came as a response to the European Parliament's recent adoption of an amendment that calls for the European Union and its member states to list the Islamic Revolutionary Guard Corps (IRGC) as a terrorist organisation. The European Parliament also passed a resolution on January 19 which calls for more sanctions against Iranian individuals and entities and for the IRGC to be added to the EU's terrorist list due to alleged human rights violations during recent riots.

Europe has not learnt its lesson, says IRGC commander

The decision by the European Parliament to blacklist the IRGC as a terrorist organisation has evoked strong condemnation from Iranian officials, commanders, and the armed forces. It is worth flagging that in April 2019, the Iranian parliament passed a law that designated American forces in the Middle East, known as the United States Central Command (CENTCOM), as a terrorist organisation in retaliation for the US blacklisting of the IRGC. “Europe has not learnt lessons from its past mistakes and thinks that it can undermine the magnificent IRGC, which is empowered by faith, trust, strength and determination, with such statements,” said Major General Hossein Salami, the commander of the Islamic Revolution Guards Corps. Iran's foreign minister Hossein Amirabdollahian has criticised EU as well. During a telephonic conversation with his Swedish counterpart, he said that the EU's move is a violation of the UN charter.