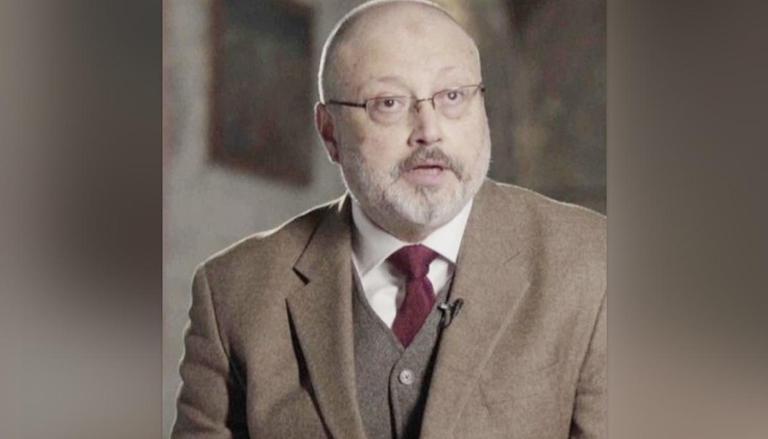 
With the suspicion of killing the Saudi journalist Jamal Khashoggi in 2018, a man was apprehended in France on Tuesday, as per a French judicial official. French radio RTL reported that Saudi native Khalid Aedh al-Otaibi was apprehended while he was attempting to board a flight to Riyadh at the Charles de Gaulle airport in Paris. On Tuesday evening, French officials were confirming the suspect's identification.

In 2018, the United States Treasury had penalised over a score of Saudi officials in connection with Khashoggi's murder and dismemberment at the Saudi Consulate in Istanbul and Al-Otaibi was considered to be one of them, AP reported. According to RTL radio, the 33 years old Al-Otaibi, was a former Saudi royal guard, has been traveling under his own identity and was then detained.

In October 2018, journalist Jamal Khashoggi, a vocal critic of the Saudi administration in Riyadh, was assassinated at the Saudi consulate in Istanbul. Turkish authorities, on the other hand, said that the operatives were acting on directions from the Saudi government's upper ranks. The assassination sparked outrage throughout the world and tarnished Saudi Arabia's existing ruler, Crown Prince Mohammed bin Salman's reputation, who has adamantly denied any involvement.

According to the Associated Press, the Saudi Embassy in Paris stated that the arrested individual "had nothing to do with the case in question," and the embassy anticipates him to be released immediately. Further, it is worth noting that Saudi Arabia had already conducted a trial over the death of the journalist, though that was conducted behind closed doors. The judgments of the trial were criticised by rights activists and others for failing to hold those who were accountable for organising, ordering, or coordinating the operation that killed Khashoggi.

Meanwhile, in 2019, a Saudi court found eight unknown individuals guilty of the murder. Five of them were convicted of murder and were sentenced to death, but their punishments were eventually modified to 20 years in prison, while three others were sentenced to seven to ten years in prison for covering up the crime, as per BBC. The Saudi trial was criticised by then-UN Special Rapporteur Agnès Callamard as "the opposite of justice."

The 59-year-old journalist was last spotted entering the Saudi consulate on October 2, 2018, after going into self-imposed exile in the United States in 2017. He was seeking to get the documents he needed in order to marry Hatice Cengiz. As per BBC, she escorted him to the consulate's door and stood outside for over ten hours for Khashoggi, who never returned. According to Turkish sources, Khashoggi was slain by a team of Saudi operatives and then dismembered with a bone saw, who had written a critical article about Saudi Arabia's crown prince for The Washington Post, AP reported.