Japan's PM Yoshihide Suga to step down from his post, says he would no longer fight any elections for his party, signalling the end of his political tenure. 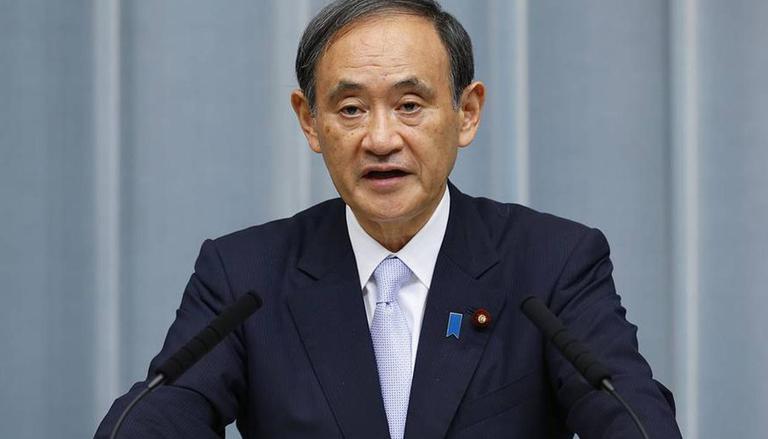 
After serving the nation for a year, Japan's Prime Minister Yoshihide Suga said he would step down from his post and would no longer fight any elections for his party, signalling the end of his political tenure. Last September, Suga was elected as Japan PM, after his predecessor, Shinzo Abe, who stepped down due to severe health issues. While speaking to media on Friday, Suga confirmed that he would not run in the September 29 leadership race for his governing Liberal Democratic Party. He further said he was taking the step to focus on coronavirus measures.

Suga, who assumed office a year ago, has also faced massive criticism for his governance and the slow coronavirus measures taken by his administration. Earlier, his government also witnessed a massive protest against the holding of the Tokyo Olympics, as a large number of people were against the Olympics and health experts had also warned the government about the serious consequences of holding the international games. Although the games were held under the strict COVID-19 guidelines, experts say the resurgences in COVID-19 cases during this summer were because of the Olympics.

Suga's party, the LDP, has a majority in parliament and the new Prime Minister is likely to be from his party. It is important to mention here that the country will hold an election in October this year and the formation of the new government will be done in late November. Earlier, Suga won the election with 70 per cent of the vote. He also enjoyed massive support across the country. Being a low-profile leader belonging to a farmer's family, Suga is regarded as a leader of the common people. During his one-year tenure, Suga introduced various measures, including digital transformation and administrative reforms. Later, he faced a steep decline in support rating for taking slow decisions during the outbreak. According to media reports, his support rating came down to around 30 per cent and 66 per cent of the voters said they didn't want him to remain as Prime Minister.