Wreckage of a Nazi Germany warship from World War II-era has been found off the coast of Norway by engineers while doing an inspection.

Wreckage of a Nazi Germany warship from World War II-era has been found off the coast of Norway by engineers while doing an inspection. The light cruiser named Karlsruhe was sunk after two torpedoes fired from the British submarine HMS Truant hit the ship and shut off the engines and electricity generators. The wreck was discovered during a sonar survey in 2017, however, it was only in September this year that it was identified after an investigation was carried out by a remotely operated vehicle (ROV) and multi-beam echo sounders.

Read: Spanish Explorers Discovered St Augustine On This Day In 1565, All About Oldest City In US

The ship was sunk in 1940 and the wreckage was lying upright on the seafloor at a depth of about 490 metres near off the Norwegian coast. The wreckage of the ship was discovered by engineers of Statnett, a Norwegian state-owned power company. The engineers were out in the sea inspecting stem grid cables at the seabed when they discovered the wreckage but couldn't inspect it then because of lack of time. The company this year sent an expedition team with the survey vessel Olympic Taurus and confirmed that the wreck was Karlsruhe. One of the engineers involved in the mission said that they have found many historical remains in the past but this was easily the most exciting find. 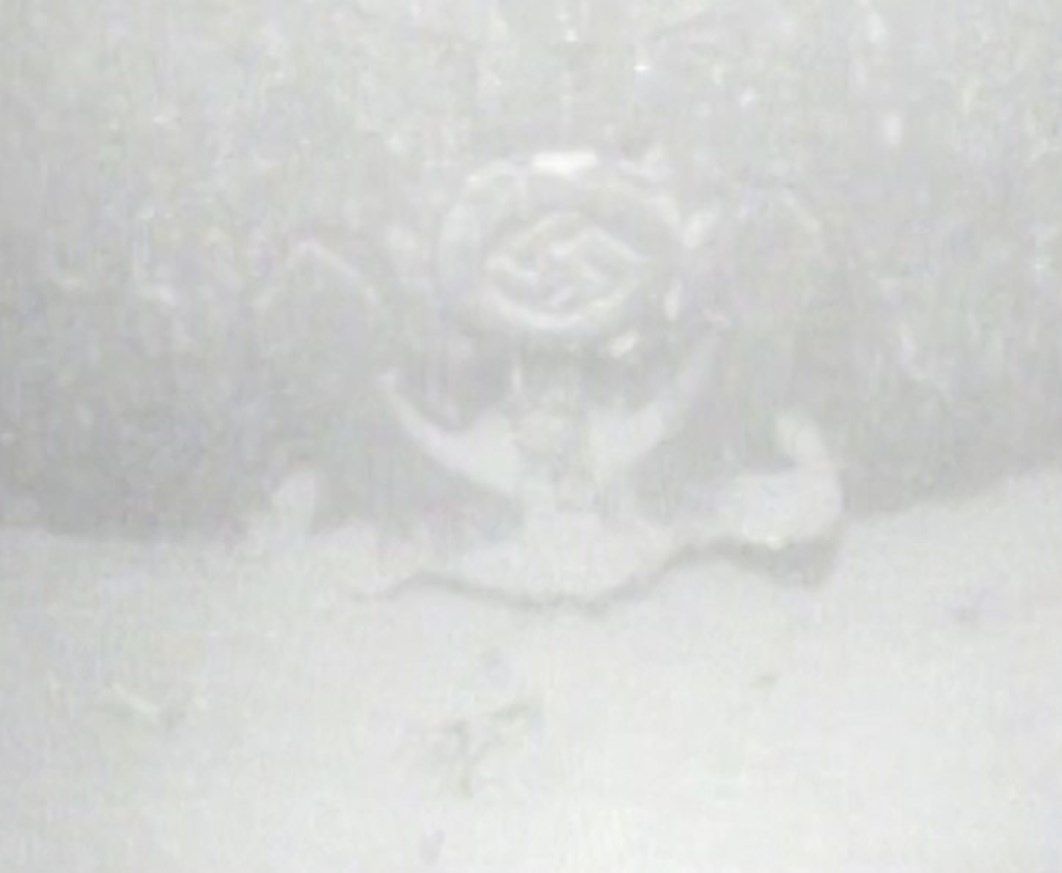 Read: US: 'Most Sophisticated' Cross-border Tunnel Discovered Between Mexico And Arizona

"You can find Karlsruhe's fate in history books, but no one has known exactly where the ship sunk. Moreover, it was the only large German warship that was lost during the attack on Norway with an unknown position. After all these years we finally know where the graveyard to this important warship is," said Frode Kvalø, archaeologist and researcher at the Norwegian Maritime Museum. 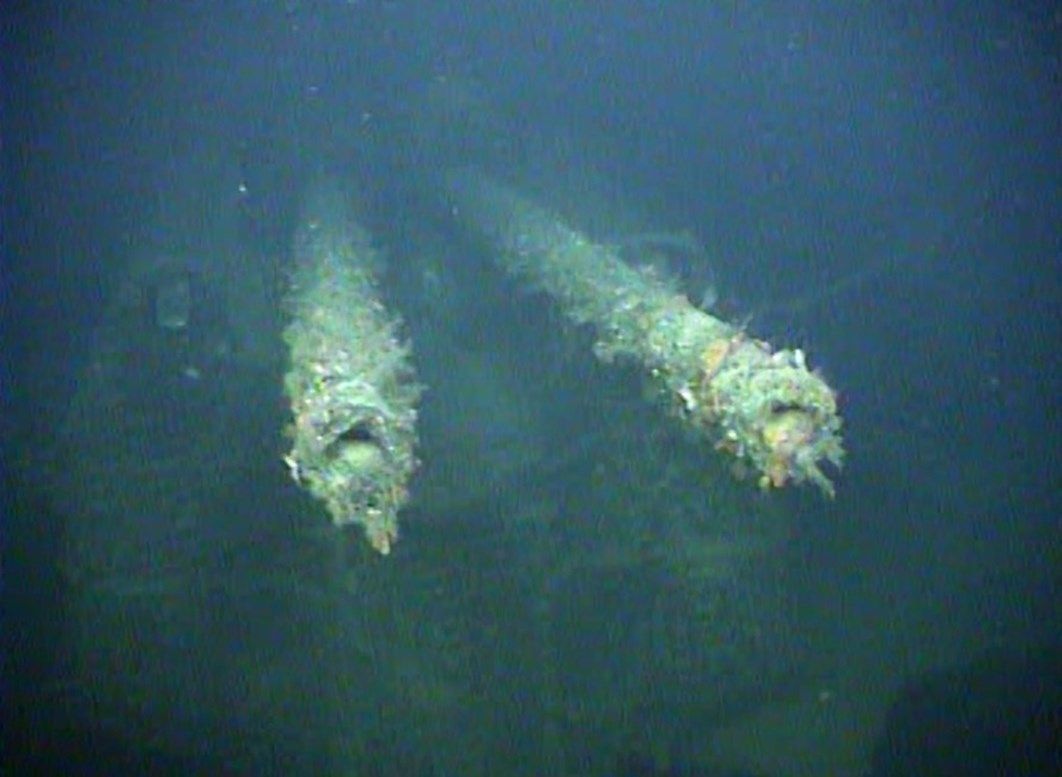 With a length of 174 meters (571 ft) and equipped with steam turbines and nine cannons, Karlsruhe led the German attack on Kristiansand during Operation Weserübung April 9, 1940. But the very same afternoon the British submarine Truant attacked Karlsruhe and hit the cruiser with a torpedo, leaving it significantly damaged. It was then sunk by order from the German Captain, who after taking his crew off the ship asked them to fire two more torpedoes to make sure it sank. 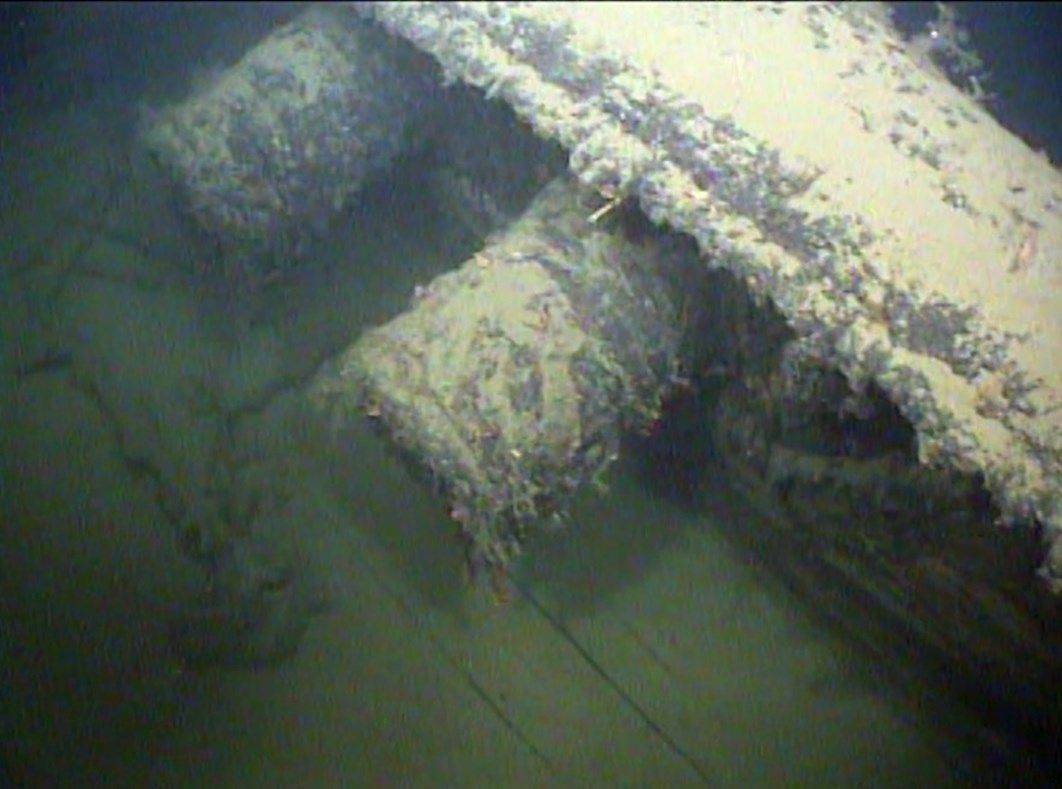 Read: Wreck Of Titanic Was Found On This Day In 1985; Read More About The Great Ship