NBA Commissioner Adam Silver has revealed that the league will not apologize for Houston Rockets general manager Daryl Morey's deleted tweet showing support for anti-government protesters in Hong Kong in the wake of Chinese state broadcaster abandoning plans to show a pair of preseason games in China later this week.

Silver: Morey has the right to freedom of expression

Silver while speaking at a news conference in Tokyo before a preseason game between Houston Rockets and NBA champion Toronto Raptors, revealed that he and the league are apologetic about Chinese officials and fans being upset by Morey's tweet and comments which followed but stated that Morey had right to freedom of expression.

Daryl Morey, as general manager of the Houston Rockets, enjoys that right as one of our employees,” Silver said. “What I also tried to suggest is that I understand there are consequences from his freedom of speech and we will have to live with those consequences.

1/ I did not intend my tweet to cause any offense to Rockets fans and friends of mine in China. I was merely voicing one thought, based on one interpretation, of one complicated event. I have had a lot of opportunity since that tweet to hear and consider other perspectives.

Chinese state media says that it will not show games between Los Angeles Lakers and Brooklyn Nets which the teams will be playing on October 10 in Shanghai and on October 12 in Shenzhen. In a statement it has said that they are strongly dissatisfied and oppose Adam Silver's claim to support Morey's right to freedom of expression and that they believe that any comments which challenge national sovereignty and social stability are not within the scope of freedom of speech. The Chinese Broadcaster is also reviewing its cooperation and exchanges involving NBA

Not the first time it has happened

This is not the first time a major corporation like the NBA has faced criticism from China over differences in political opinions. Mercedes-Benz, Delta Air Lines, hotel operator Marriott, fashion brand Zara and others also have found themselves in conflicts with China in the past few years. 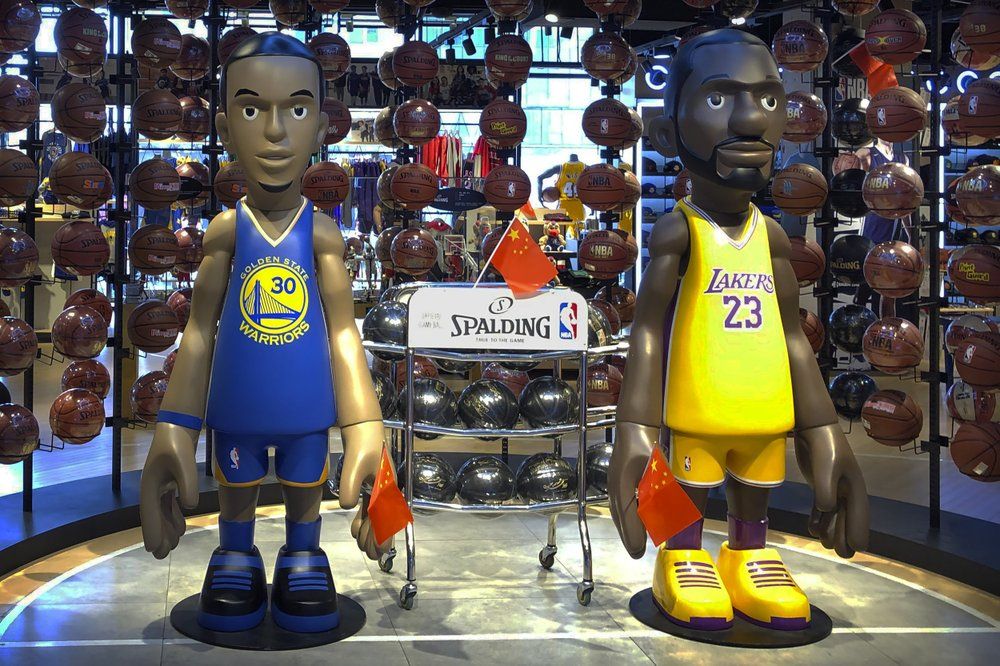 Adam Silver will be going to Shanghai on October 9 and hopes to meet with officials and some of the league's business partners in an effort to find common ground. He stated that he hoped that Chinese officials and fans look at the impact of 30 years plus the relationship between the league and the country and requested them to see his response while acknowledging there are political differences between countries.