Nepal Gets New Prime Minister: Here's All You Need To Know About Sher Bahadur Deuba

On Tuesday evening, Nepali Congress president Sher Bahadur Deuba was sworn in as the Nepal PM a day after the country's Supreme Court ruled in his favour. 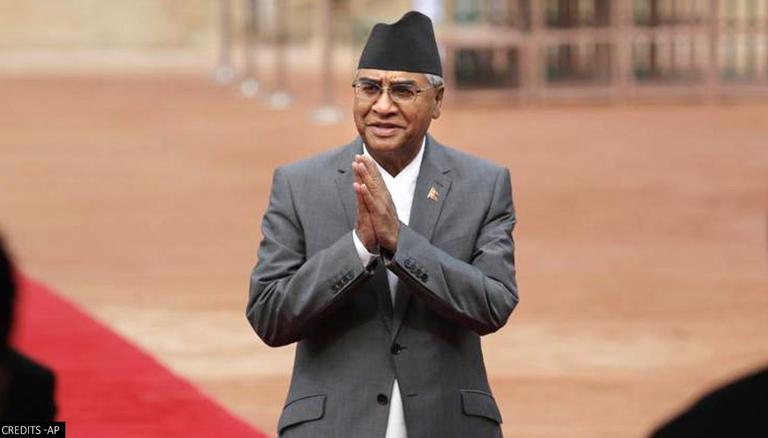 
On Tuesday evening, Nepali Congress president Sher Bahadur Deuba was sworn in as the Nepal PM a day after the country's Supreme Court ruled in his favour. In a major blow to KP Sharma Oli on Monday, the Constitution bench of the Nepal SC reinstated the House of Representatives for the second time in nearly 5 months and ordered that Deuba must be appointed PM. The opposition alliance had filed a plea in this regard comprising the signature of 146 parliamentarians.

However, the new Prime Minister's oath was not without hiccups as he delayed the swearing-in ceremony over the content of the letter of appointment. This is because the initial letter did not have a reference to the article of the Constitution under which he was being appointed. Subsequently, the final letter of appointment stated that Sher Bahadur Deuba was being appointed the Nepal PM under Article 76(5) which makes it mandatory for him to seek a vote of confidence in the House of Representatives within 30 days.

Meanwhile, 4 other Ministers- Gyanendra Bahadur Karki and Balkrishna Khand of the Nepali Congress, and Janardan Sharma and Pampha Bhusal of the Communist Party of Nepal (Maoist Centre) were also inducted into the government. Earlier, Oli dubbed the Nepal SC order "improper" citing that a PM is not appointed by the court anywhere in the world. At the same time, he accepted the verdict and put in his papers.

Who is Sher Bahadur Deuba?

Born on June 13, 1946, Sher Bahadur Deuba became active in politics since his student days. For instance, he served as the president of the Nepal Student Union, the student wing of the Nepali Congress. He also languished in jail for 9 years over his role in the protests against King Mahendra's autocratic role. Deuba was elected to the House of Representatives for the first time in 1991 from the Dadeldhura–1 constituency. He served as the Minister of Home Affairs in the government led by Girija Prasad Koirala.

Most importantly, the Nepali Congress supremo has been appointed Prime Minister 4 times in the past- September 15, 1995- March 12, 1997, July 26, 2001- October 4, 2002, June 4, 2004- February 1, 2005, and June 7, 2017- February 15, 2018. However, a full 5-year term continues to elude Deuba as he will continue as the PM only till parliamentary elections are held by 2022. In November 2016, he was conferred an honorary doctorate degree by JNU, the first Nepali national to be bestowed with such an honour. While Oli was perceived to have cemented close ties with China, speculation is rife that Deuba's regime might encourage a more robust bilateral partnership with India.