One of the remotest villages in Indonesia named Lake Toba region has started a new tradition to celebrate the pigs of the region in response to alleged promotion of halal tourism in the area. The festival embarks the culture and tradition of the largely Christian community in the area.

The Government is promoting the destination of Lake Toba under “10 new Balis” in order to enhance the tourism in Indonesia, this would help bring more foreign investment and diversify the economy of the country. The Government wants to promote the halal culture as Indonesia as it is a majority Muslim country. The Christian community in the Lake Toba region claimed that there are scared of the efforts that are being made by the government to promote their region as a halal tourism spot. The effort will attract more Muslim tourism, as the halal culture justifies the religious and dietary requirements of the Muslims. The efforts include providing them with certified food and no alcohol, along with separate swimming pools. 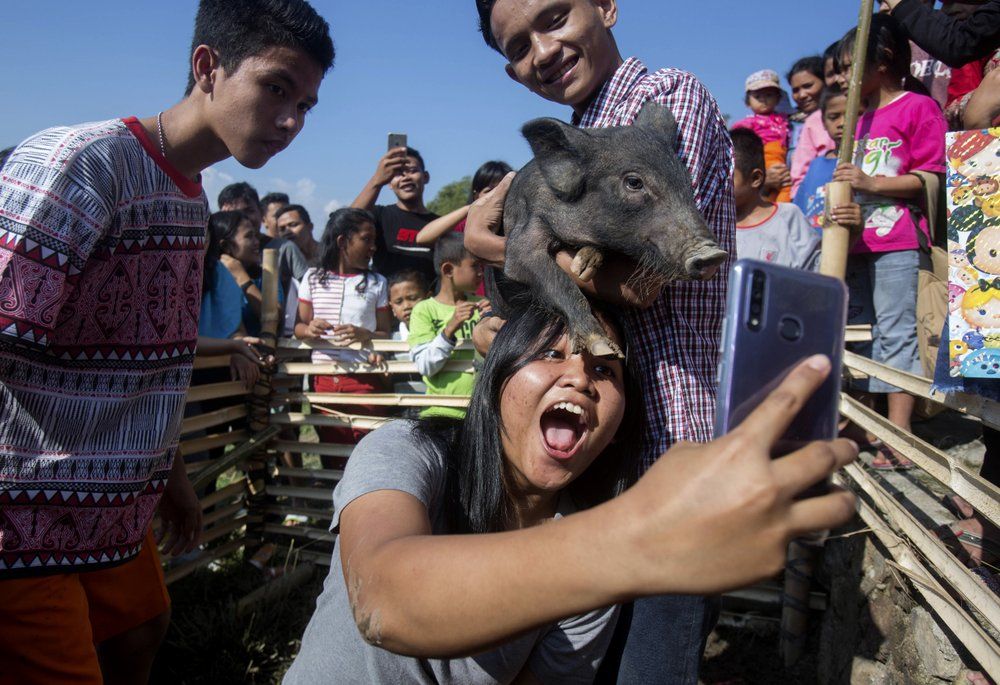 The festival of pigs in response to the promotions

The festival of pigs which is in response to the promotion of the halal culture in the region involves various competitions like pig calling, blindfold pig-catching and barbecuing. There is live music and other entertainment features available for the tourists.  According to Islamic practice, the pig is considered a dirty animal and consuming pork is strictly prohibited in Islam. The community started the festival in order to celebrate their religious practises and also launch a protest against the Government and the promotion of halal culture. 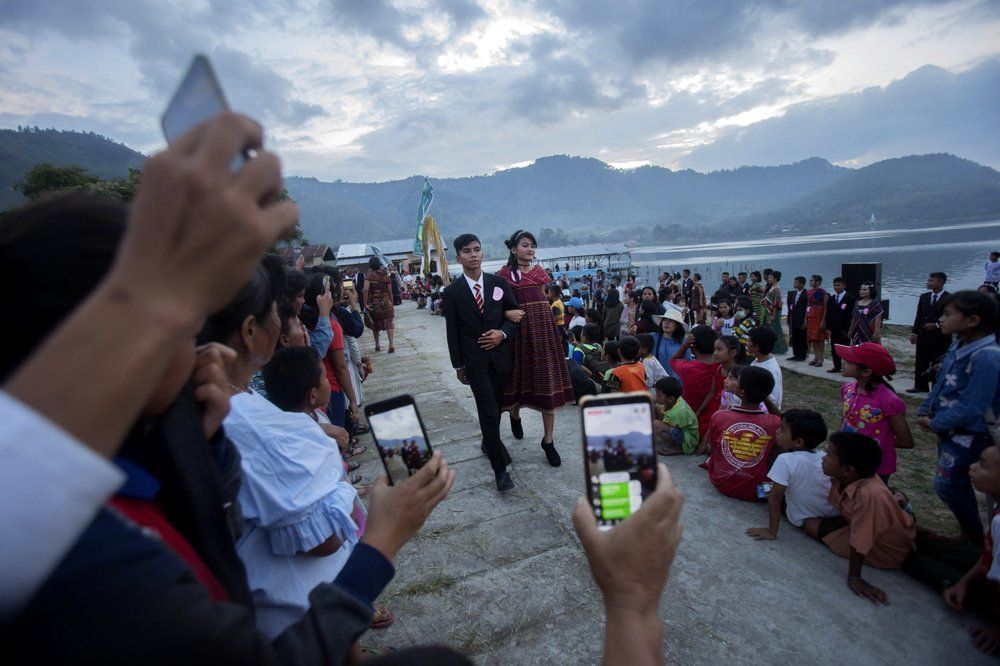 The Pig festival will be annually celebrated

According to the international media the community hosted the event for the first time in the previous month and more than a thousand people from the neighbouring villages witnessed the event. The festival might be turned into an annual festival of the Lake Toba region. On the other hand, the government refused the promotions of the halal culture.