Quashing reports of North Korean leader Kim Jong Un's death, country's state media released pictures of him attending an event at a fertilizer factory on May 1

Quashing reports of North Korean leader Kim Jong Un's death, country's state media said that he attended an event at  a fertilizer factory on May 1 in South Pyongan and released pictures.  This was his first appearance in public in the last 20 days.

Reportedly, Kim Jong-un has undergone bypass surgery. Daily NK, a Seoul-based website, had reported that Kim recently underwent heart surgery and continued to recuperate from the procedure at a villa outside of Pyongyang. The hospital is located near Mount Myohyang, in North Pyongan Province, and is exclusively for the use of the Kim family, the report added.

However, since the Supreme leader missed the celebration of his late grandfather and state founder Kim Il Sung on April 15 and was last seen on April 12, strong speculations were made about him being dead. While sources from China told an international news agency that he was not 'believed to be critically ill', US president Donald Trump had said that he has “very good idea" about Kim's health but couldn't talk about it and wished him well. “I do know how he’s doing, relatively speaking. You’ll probably be hearing in the not-too-distant future," Trump had said at the White House.

Here are the pictures released by North Korean media (KCNA): 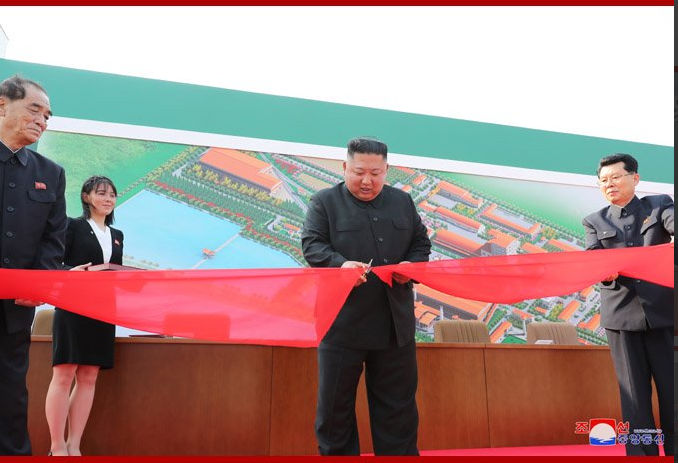 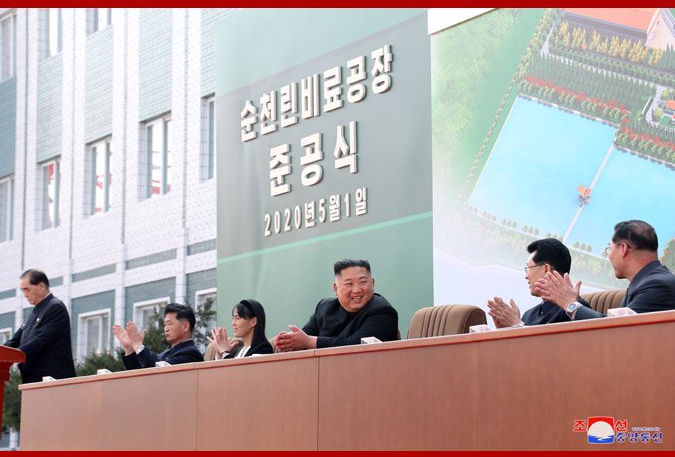 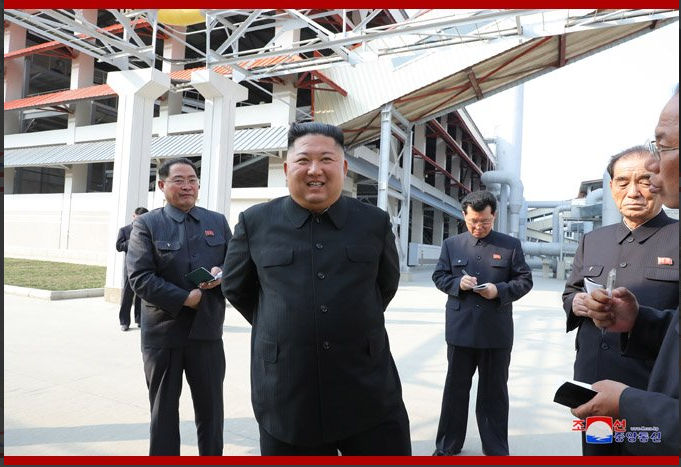 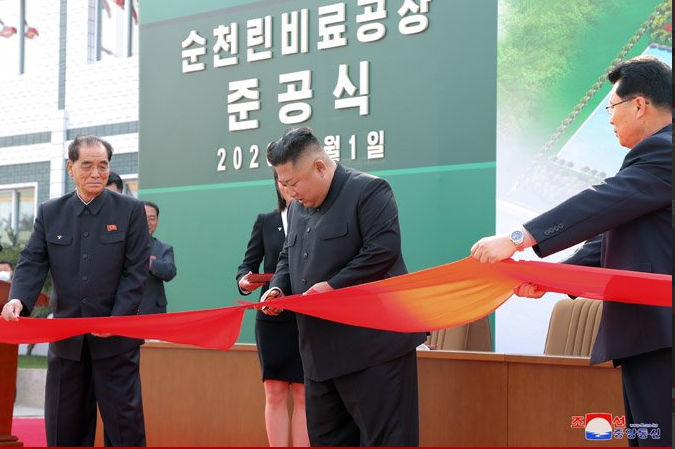