The spyware can track all the movements of the infected phone including, calls, banking, and other apps that play a crucial role in the privacy of a person. 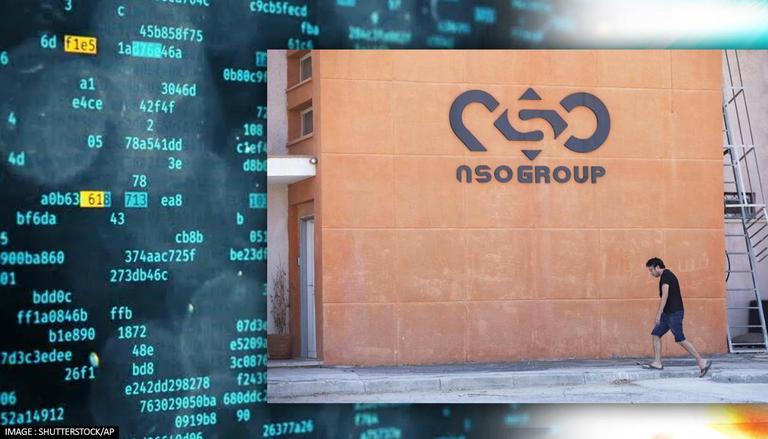 
Nearly four months after the Pegasus hit the headlines for its alleged involvement in delivering spyware to several countries including India, it has again landed in controversy after researchers disclosed the spyware was detected on the cellphones of six Palestinian human rights activists. Citing the report of Irish human rights group, Front Line Defenders, the Associated Press said that the notorious Israeli hacker-for-hire company NSO installed the spyware in the cellphones of Addameer; Al-Haq; Defence for Children – Palestine; the Union of Agricultural Work Committees; Bisan Centre for Research and Development; and the Union of Palestinian Women Committees.

Notably, these groups are basically NGO's which are considered "terrorist organisations" by the Israeli government. The spyware can track all the movements of the infected cellphone including, calls, banking, and other apps that play a crucial role in the privacy of an individual. According to AP, this was the first time when Palestinian activists were targeted by the military-grade Pegasus spyware. The report also mentioned the name of a Palestinian journalist who was reportedly considered critical for the government. However, the report failed to unearth the details of the "individual" or agencies involved in the order of the NSO spyware.

According to Mohammed al-Maskati, the researcher who first detected the spyware in the activists, the hacking began in July 2020 and worked till the investigators released the report. The researchers, in the report, said that the Israeli government designated the group as a terrorist organisation in order to overshadow the hacks’ discovery. It stressed the Israeli government failed to profer evidence for their claim. "Israel has provided little evidence publicly to support the terrorism designation, which the Palestinian groups say aims to dry up their funding and muzzle opposition to Israeli military rule. Three of the hacked Palestinians work for civil society groups. The others do not, and wish to remain anonymous," the Associated Press quoted  Frontline Defenders as saying.

However, when the news agency asked the NSO group over the allegations levelled by a group of researchers, the spyware said it does not identify its customers for contractual and national security reasons. Further, in a statement, the group reiterated that they sell their products only to government agencies for use against "serious crime and terror.' It is worth mentioning US President Joe Biden blacklisted the NSO Group and a lesser-known Israeli competitor last week after several reports red-flagged the use of spyware in several people including top defence officials.

WE RECOMMEND
Chidambaram rakes up Israel envoy's statement; reiterates 'Centre bought Pegasus'
Israel agrees to increased presence of Egyptian forces in Rafah area of Gaza strip
Israel to allow entry for tourists not inoculated with COVID booster shot from Tuesday
Israel against US mission for Palestinians in Jerusalem
Israel-Palestine conflict: Religion, region and all that triggered a century long war