The daughter and heir apparent of Philippine President Rodrigo Duterte has said that she will not run for president in May 2022, but many remain sceptical. 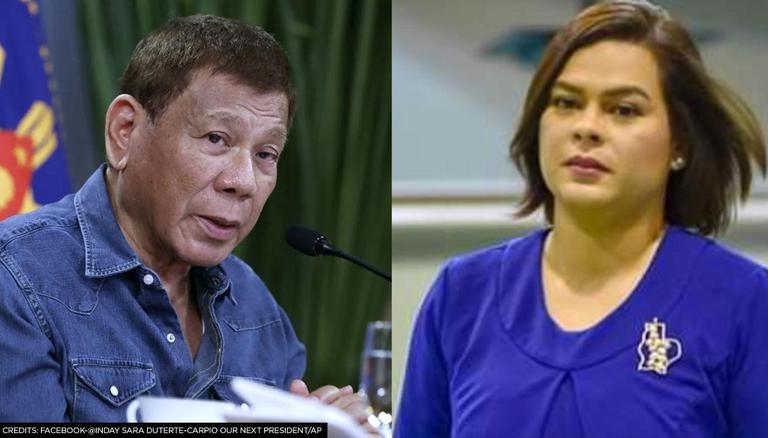 
The daughter and heir apparent of Philippine President Rodrigo Duterte has said that she will not run for the presidency in May 2022, but many remain sceptical after months of talks she has attended with the country's major political blocs.

Sara Duterte-Carpio, the mayor of Davao, announced on Thursday, 9 September 2021, (local time) that she will not run for the presidency due to her father's plan to run for vice president.

On Wednesday, the elder Duterte accepted his party's candidacy for vice president. He is constitutionally forbidden from seeking re-election to the presidency, and analysts believe he is trying to get around the rules by standing for the country's second-highest post.

Across the country, huge banners depicting Sara Duterte-image Carpio's and slogans asking her to run have surfaced. She has done little to dampen the speculation, meeting with major political parties and famous politicians, some of whom have expressed interest in running for vice president. On Facebook, hundreds of thousands of people have joined groups and pages with the slogan "Run, Sara, Run."

READ | Duterte's party to nominate him as VP choice in Philippines

Politicians have to officially declare their candidacy until 8 October 2021. They can, however, withdraw their candidacy until November 15 – or if they can find another candidate to run in their place. When one of the candidates pulled out of the contest in 2015, Duterte filed to run for President, despite previously stating that he would not run.

READ | Philippines' Duterte to run for VP in 2022, to continue 'crackdown' on drugs, insurgents

When asked if she would run for president if her father dropped his vice presidential ambition, Sara Duterte-Carpio told the Philippine Daily Inquirer newspaper on Thursday, "(That) is a hypothetical issue... I can't say (that) at this time because I don't have all of the information of the actual scenario."

The PDP-Laban Party nominated President Duterte as its vice-presidential candidate on Wednesday, with Senator Bong Go, his most loyal adviser, as president. Go, on the other hand, declined the nomination. He has previously stated that he would leave the decision to run for president to the Duterte family.

Image: Sara Duterte-Carpio Our Next President/Facebook