World’s poorest countries are set to benefit from a new climate funding plan that would be proposed during the upcoming COP26 summit, according to a report. 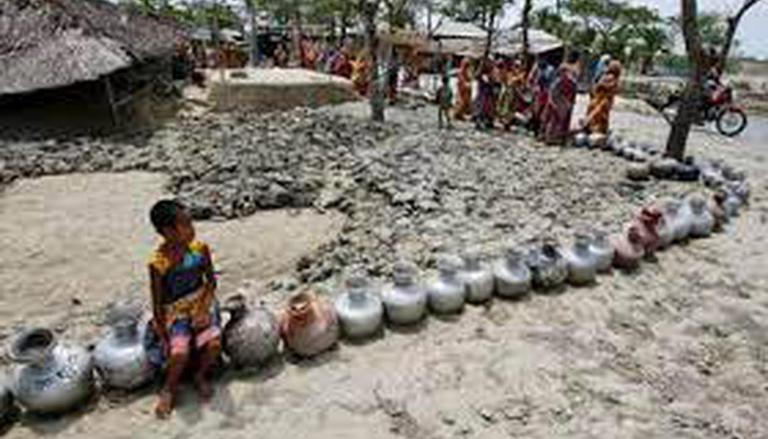 
World’s poorest countries are set to benefit from a new climate funding plan that would be proposed during the upcoming COP26 summit, according to a report by The Guardian. In 2009, developing countries were promised to be given a US$ 100 billion grant till 2020, but the vow still remains unfulfilled. However, Monday’s climate finance proposal is likely to better the situation, experts and observers have said.

The climate fund is aimed at helping the developing and needy counties battle the adverse effect of climate breakdown- cut down carbon emission and combat extreme weather. While several countries including the US, Germany, Canada and Japan have announced extra funds, experts say that more is needed to meet the US$100bn goals. Interestingly, UK PM Boris Johnson used last month’s UNGA meet in New York, the US to galvanize monetary contribution to the climate fund by the first world countries.

The UN Climate Change Conference (COP26) was originally scheduled in November last year but postponed due to the coronavirus pandemic. The conference, jointly hosted by the UK and Italy, is now planned to occur at Scottish Event Campus in Glasgow. According to the official website of COP26, the conference aims to protect and restore ecosystems and build resistance against climate change.

Earlier, summit chief Alok Sharma said that this will be the clearest warning yet that human behaviour is drastically exacerbating global warming, and they have to take important measures. He also stated that they can't afford to wait for two, five, or ten years and now is the moment, adding that unless all nations act now, we will tragically be out of time.

"The COP26 Presidency, Mark Carney’s COP26 Private Finance Hub and the High-Level Climate Action Champions are calling for private financial institutions to announce new ambitious actions at COP26. These include credibly committing to net-zero by joining Race to Zero and GFANZ and setting science-based targets for 2025/2030, committing to phase out coal finance, announcing new net-zero- and adaptation-aligned financing to developing countries and emerging markets, and committing to nature-positive finance action," an official statement on the COP26 website read.

WE RECOMMEND
Pakistan & IMF unable to reach agreement on MEFP under $6 billion Extended Fund Facility
'Important milestone': IMF makes big statement on Air India's sale to Tata group
IMF says US has no plans to unfreeze Afghan financial reserves under Taliban rule
IMF loan not jeopardised by adoption of Bitcoin in El Salvador: Central Banker
IMF projects Indian economy to grow at 9.5% this year and 8.5% in 2022