US President Joe Biden would host the first-ever in-person Quad Leaders summit at the White House on September 24, White House announced on Monday. 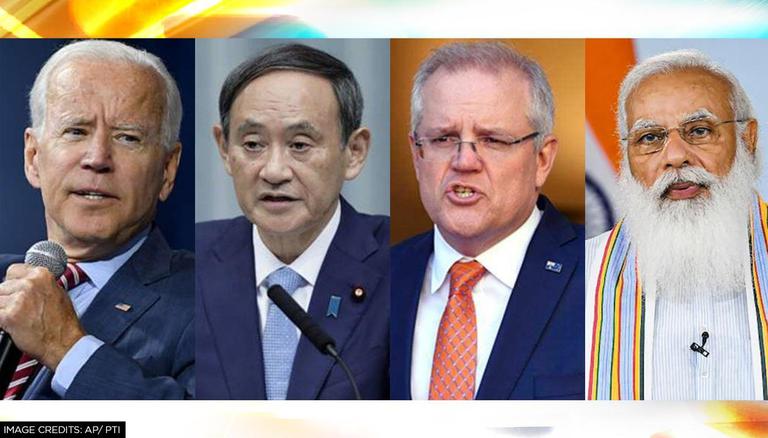 According to the statement of White House Press Secretary Jen Psaki, the Quad Summit will be focused on deepening ties and enhancing practical cooperation in areas such as fighting the COVID-19 pandemic. The leaders during the summit will also address the issue of the climate crisis. The leaders of the four nations will discuss partnering on "emerging technologies and cyberspace and promoting a free and open Indo-Pacific".

Jen Psaki in the statement said, "The Biden-Harris Administration has made elevating the Quad a priority, as seen through the first-ever Quad Leaders-level engagement in March, which was virtual, and now this Summit, which will be in-person". White House statement highlighted that hosting the leaders of the Quad shows the priority of Biden-Harris Administration of engaging in the Indo-Pacific, which includes "through new multilateral configurations to meet the challenges of the 21st century".

It is pertinent to mention here that Quadrilateral Security Dialogue (Quad) is a strategic forum that comprises India, Japan, Australia and the United States of America. According to ANI, Prime Minister Narendra Modi is likely to travel to the US to meet President Joe Biden and attend the in-person Quad summit. Reportedly, Japanese Prime Minister Yoshihide Suga will also be heading to the US to participate in the Quad summit. The four leaders during the first Quad meeting in March had called for a free, open and rule-based Indo-Pacific region.