Russia has accused Western intelligence services of playing a crucial role in organising the anti-hijab protests of Iran. A claim which Iran has made as well. 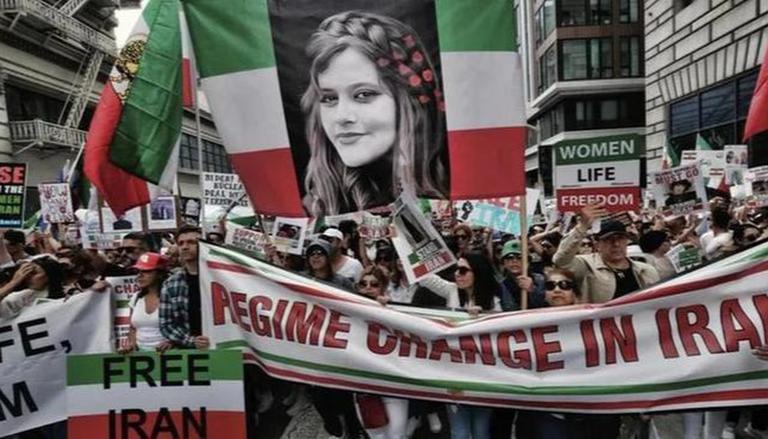 
Russia has accused Western intelligence services of playing a crucial role in organising the anti-hijab protests of Iran. A claim that has been uttered by the Islamic regime in Iran as well. Russian Security Council Secretary Nikolai Patrushev said that Western intelligence services organised the protests and disseminated "misinformation" about the situation in the country.

Russian Security Council Secretary Nikolai Patrushev met the Supreme National Security Council (SNSC) of Iran Ali Shamkhani in Tehran, as per a report by Sputnik news. "We note the key role of Western intelligence services in organising mass riots in Iran and the subsequent dissemination of misinformation about the situation in the country through the Persian-speaking Western media controlled by them. We perceive this as blatant interference in the internal affairs of a sovereign state," Nikolai Patrushev said, according to Rossiyskaya Gazeta newspaper.

Iran protests began after the death of 22-year-old Mahsa Amini. She was detained for wearing hijab "improperly" and she died whilst she was in police custody. More than 200 people have died since then, as a result of Iranian regime's violent crackdown on anti-hijab protestors. Iran protests garnered widespread attention across the world and many nations have expressed solidarity with the protestors. Russia has also blamed the West, primarily the US, for the Maidan revolution in Ukraine, which resulted in the ouster of the pro-Russia government in Kyiv. Whilst Russia nor Iran have offered any evidence to back their claim, the CIA, originally the OSS (Office of Strategic Services) was established to undermine other nations. The CIA's official website, on its front page, acknowledges that carrying out covert actions is one of the responsibilities of the CIA. The mission purpose on the website reads -

"To stop threats before they happen and further U.S. national security objectives, we: Collect foreign intelligence; Produce objective analysis; and Conduct covert action, as directed by the president. We do not make policy or policy recommendations. Instead, our Agency serves as an independent source of information for people who do. We are not a law enforcement organisation. However, we do work with the Intelligence Community, Department of Defence, and law enforcement agencies on many complex issues ranging from counterintelligence to counterterrorism. We are the Nation’s first line of defence. We accomplish what others cannot accomplish and go where others cannot go."