The Russian firm said the complex uses cutting-edge information technologies, including elements of AI and augmented reality with 3D visualisation of terrain. 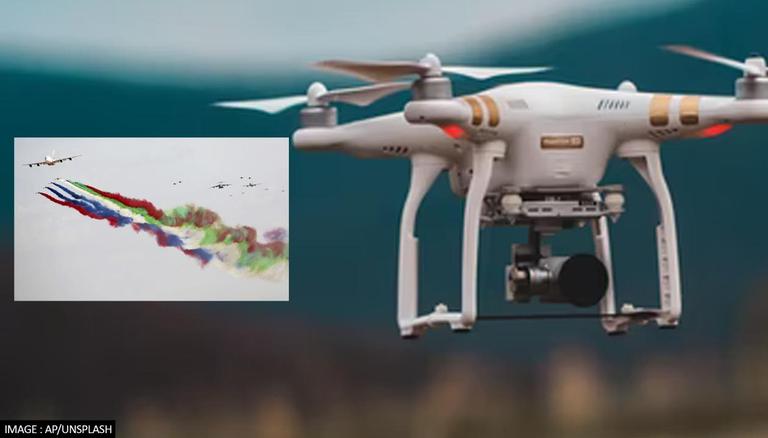 
Russian weapon system producing company, Kronshtadt, announced on Thursday that it will showcase a novel control system that will give swarming army drones more autonomy, at the Dubai Airshow, ANI reported.

“The complex uses cutting-edge information technologies, including elements of artificial intelligence and augmented reality with 3D visualization of the terrain," ANI quoted the Russian defence firm as saying in a statement.

According to Kronshtadt, rather than directing as well as controlling each drone individually and computing flight routes, this advanced technology system would establish an objective in which the swarming drones will "agree" on the order of activities, task division, and priority. Kronshtadt CEO Sergei Bogatikov was quoted by ANI as saying, "This is a new stage in drone control, which will make them more autonomous."

The Dubai Airshow is going to begin on November 14, Sunday and will continue till next Thursday. This year's edition has more than 160 commercial, military, and private jets on exhibit, as well as defence sector firms from over 20 nations.

Furthermore, Sputnik reported, citing a source from the Russian aircraft industry, that a Russian prototype model of a modern fighter jet with stealth mode technology and other sophisticated features will be shown for the first time outside of Russia at the Dubai Airshow 2021. According to the source, Russia's new single-engine 5th generation stealth fighter ‘Checkmate’, which has prompted significant interest overseas will be introduced to the airshow.

Checkmate was initially displayed as a working model at the MAKS 2021 international airshow, which was hosted at Zhukovsky International Airport. According to the report, the fighter plane would be assembled at a factory in Russia's Komsomolsk-on-Amur. Checkmate will be available to Western purchasers during the airshow exhibits.

According to the Associated Press, Russian President Vladimir Putin viewed the warplane's prototype alongside the fanfare at the MAKS 2021 International Aviation and Space Salon, which began outside Moscow on 20 July 2021. The plane can travel at speeds of 1.8-2 times the sound speed. Checkmate has a payload of roughly 7,400 kilos and a range of 3,000 kilometres. Meanwhile, the source told Sputnik that the UAE is a perfect venue for showing the aircraft to a wide spectrum of possible partners.