Russia recently warned the United States against a 'rash step' in connection with the bill on introducing new sanctions against 35 Russian officials. 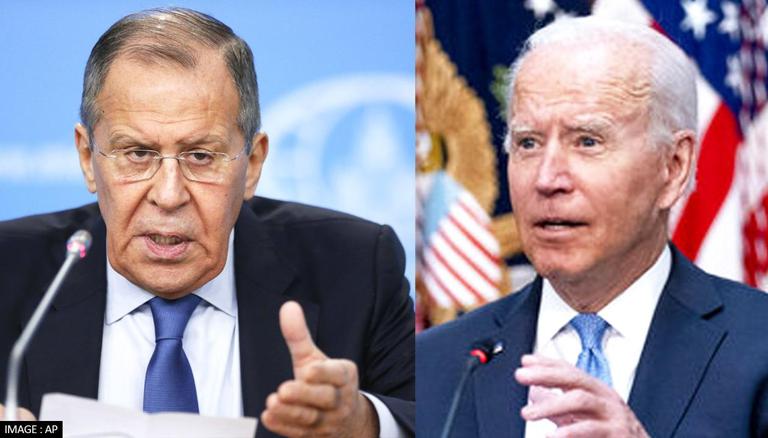 
The Russian Foreign Ministry recently warned the United States against a 'rash step' in connection with the bill on introducing new sanctions against 35 Russian officials. According to ANI, the US House of Representatives Rules Committee approved a bill to draft defence budget legislation recommending sanctions against 35 Russian officials. The sanctions list includes civil servants, businessmen, senior officials at key energy companies and banks, and few media personalities.

Regarding the latest bill, the Russian ministry said, “We would like to once again warn Washington against a rash step on the 'sanctions track.”

It added, “Each time it becomes more and more difficult to predict what kind of internal political exercises of anti-Russian orientation enthusiasts on Capitol Hill will undertake. Recently it became known about the next amendments suggesting the possibility of imposing restrictions on a number of Russian state and public figures under the controversial Magnitsky Act.”

Further, Moscow suggested that everything happening in the United States was the result of an “acute staff shortage” in terms of experts on Russia. The ministry said that only people who have no idea of Russian realities could compile such a list of persons in connection with a topic to which “none of them has and cannot have either direct or indirect relations.”