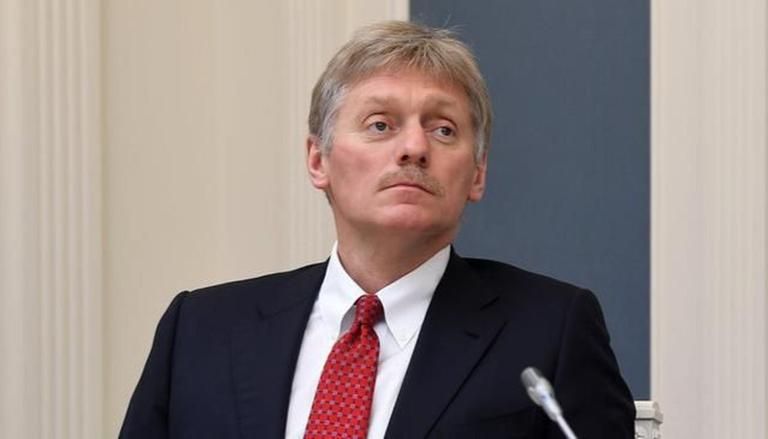 
Russian President Vladimir Putin's press secretary, Dmitry Peskov, has called the removal of Russia from "international life" an "absolutely hopeless and essentially impossible thing." Speaking to TASS, Peskov asserted that the events that have been witnessed in the recent months have indicated it "very clearly." Speaking about Putin's participation at St. Petersburg International Economic Forum (SPIEF), Peskov called the Russian President's speech at the forum "extremely important."

Dmitry Peskov said that the economy has become hostage to leaders in many nations who have committed mistakes during the COVID-19 pandemic. He stressed that the mistakes committed by leaders in many nations have increased due to the "economic war" launched against Russia. He further said, "Russia is too big a country for the war against it not to come back to haunt them as a boomerang," as per the TASS report. Peskov highlighted that the sanctions announced against Russia have affected the price of energy, and food and the mistakes of leaders in these countries have resulted in a food crisis. He has said that Moscow will continue to have "various formats of integration with friendly countries."

Russia will continue to have ties with 'friendly countries': Peskov

According to the Kremlin Press Secretary, Russia will continue to have trade and exchange ties with "friendly nations" and they will have "neutral networks" for trade and production. Peskov stressed that Russia will continue to have ties with 'friendly nations on the basis of conditions caused due to the "completely unprecedented war launched" against Moscow, as per the news report. He highlighted that the role of the dollar, euro and reserve currencies is "inevitably weakening" and many countries have started losing confidence in legal and financial systems. It is pertinent to note here that ever since the Russian invasion of Ukraine on February 24, several EU nations have been imposing sanctions against Russia to pressurise Kremlin to end the war.

Meanwhile, Russia made EUR 93 billion (Rs 75,90,05,55,00,000) by exporting fossil fuels to countries all over the world in 100 days of war from February 24 to June 3. The revenue consists of an estimated EUR46 billion for crude oil, EUR 24 billion for pipeline gas, EUR13 billion for oil products, EUR 5.1 billion for LNG and EUR 4.8 billion for coal. The European Union imported 61% of Russia's fossil-fuel exports during the period, according to the report by the Center for Research on Energy and Clean Air (CREA). The largest importers of Russian fossil fuels were China, Germany, Italy, Netherlands, Turkey, Poland, France and India.

WE RECOMMEND
Putin on Russia Day urges citizens to stand united, build on 'deep feelings of patriotism'
Russia gained £79.4 billion from oil and gas exports in first 100 days of Ukraine war
Over 15,000 millionaires likely to depart Russia by 2022 due to Ukraine war: Report
Canadian FM slams official for partaking in Russia Day celebrations at Kremlin's embassy
Russia asks US to clarify its military biological operations in erstwhile USSR countries