Singapore Tells Kejriwal The Strain He's Fearmongering Over Is Same B.1.617.2 Now In India 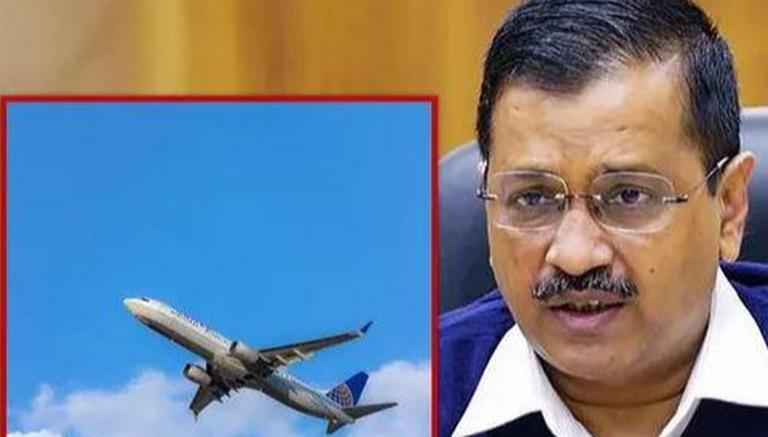 
Amid the COVID-19 pandemic, the Singapore government had on Sunday announced that a new coronavirus variant is affecting children and the city-state has decided to shut all the schools from Wednesday. The govt is also preparing a plan to vaccinate youngsters. Singapore warned that the new virus variant was first detected in India and that all the students will start their full home-based learning from Wednesday till May 28.

In view of this development, Delhi Chief Minister Arvind Kejriwal raised alarm and requested the Central government to immediately suspend air travel services with Singapore and to work out vaccination options for children on priority. He said 'a new COVID variant' detected in Singapore is said to be deadly for children and may bring in the third wave in the country. There have been concerns about the third wave of COVID-19 in India, which according to many health experts is likely to target children.

Taking to Twitter CM Kejriwal said, "The new COVID variant in Singapore is being said to be extremely dangerous for children, in India it may come as a third wave. My appeal to the central government:

Singapore tells Kejriwal it's the same variant that exists in India

A close inspection of the statements issued by the Singapore government till that time had made clear that the variant being discussed was the same B.1.617 strain that has caused so much havoc in India. There appear to be two sub-variants, however, based on differences in their spike proteins (notable as it is these spike proteins that dictate whom the vaccine is likely to infect). Now, the Singapore government has replied to Kejriwal's tweet, stating that there is no such 'Singapore variant' and claims that the sub-variant in question - B.1.617.2 - 'originated in India and is now associated with several clusters in Singapore'.

There is no truth in the assertion that there is a new COVID strain in Singapore. Phylogenetic testing has shown that the B.1.617.2 variant is the prevalent strain in many of the COVID cases, including in children, in recent weeks in Singapore.https://t.co/uz0mNPNxlE https://t.co/Vyj7gyyzvJ

Singapore's education minister Chan Chun said that the mutations are much more virulent, and they seem to attack the younger children. However, the children who have contracted the virus, none of them are seriously ill and a few have mild symptoms. The education minister further added that the government is now working on a plan to vaccinate all the students under the age of 16 in the country.

READ | WHO reminds SII of its COVAX commitments amidst COVID-19 outbreak, soaring demand in India

In view of the alarm spread by Kejriwal, the Central government was also forced to make two statements regarding the matter, none of which were action-oriented, however. Civil Aviation Minister Hardeep Puri said that India has no bio-bubble with Singapore and that only Vande Bharat flights ply the route, which are being monitored. And Dr V K Paul, member (Health), Niti Aayog, when asked about this Singapore threat, said, "We are examining it" without sharing more info.

READ | '269 doctors died countrywide due to COVID infection in second wave of pandemic': IMA
First Published: 19th May, 2021 00:24 IST
SUBSCRIBE TO US