An official from South Korea's Foreign Ministry has raised concerns to Japan about the scheduled dumping of radioactive water into the Pacific Ocean. 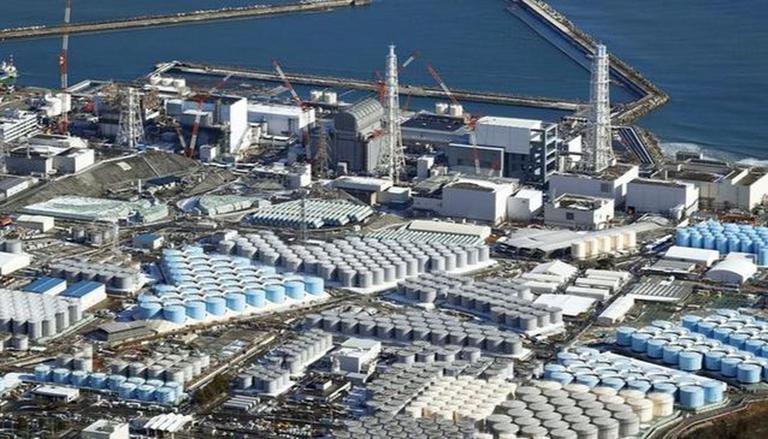 
South Korea's Foreign Ministry has raised concerns over Japan's scheduled dumping of radioactive water into the Pacific Ocean to cool the reactor at the wrecked Fukushima nuclear power plant. The official was quoted by the Yonhap news agency as stating that they have expressed significant worries and resistance to its plan, which could impact the health of many people and security as well as the maritime environment.

The official said that Japan decided to discharge the radioactive water into the sea without contacting its neighbours. Russia, China and South Korea are concerned that dumping a million tonnes of radioactive water may harm the environment, according to Sputnik. During a visit to the power plant on Sunday, Prime Minister Fumio Kishida said the sight of all the cisterns carrying cleaned wastewater convinced him that its release could no longer be postponed.

Earlier this year, Japan announced that the wastewater would be released in stages beginning in 2023, as per the reports of Sputnik. Nuclear power stations frequently dump decontaminated effluent, according to the International Atomic Energy Agency (IAEA). However, the levels stockpiled at the Fukushima facility make it a unique and complex issue.

Recently, the House of Representatives of the Commonwealth of the Northern Mariana Islands introduced a joint resolution condemning Japan's proposal to dump treated nuclear waste from the Fukushima nuclear power facility into the Pacific Ocean. The joint resolution, introduced by Representative Sheila Babauta, rejects any other government's actions in the Pacific relating to nuclear testing, storage and waste disposal and reaffirms everyone's fundamental right to a safe and healthy living environment, according to RNZ.

The Pacific Ocean is a resource and home for many people in the Commonwealth, Oceania and East Asia, who rely on it for food, economic sustenance, transportation and a variety of other things that are readily threatened by human activities like pollution and nuclear exercises. In April, Japan revealed plans to dump over a million tonnes of cleaned but still radioactive effluent from the Fukushima nuclear facility, which was wrecked in the 2011 Tohoku earthquake and tsunami, into the Pacific over the next two years. Japan also considered dumping 10,000 drums of nuclear waste in the Pacific in 1979.