Cat owners in South Korea have been advised to unplug their electric hobs while not in use, following a spate of over 100 house fires. Read details 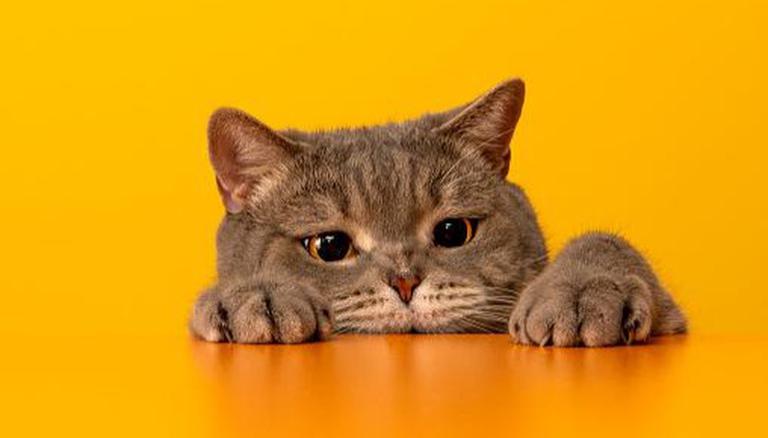 
Cat owners in South Korea have been advised to unplug their electric hobs while not in use, following a spate of over 100 house fires related to the fuzzy felines in the last three years. Cats were responsible for sparking 107 residential fires in the country's capital between January 2019 and November 2021, injuring four people and causing damage of 141 million won (US$118,500).

According to the Seoul Metropolitan Fire and Disaster Management Department, which coordinates fire and rescue services in the capital, the curious creatures are thought to have started the fires by inadvertently pressing touch-sensitive buttons that control the temperature on electric stoves, causing the appliances to overheat and catch fire. The fires harmed four persons, according to the statement. It went on to say that the majority of the incidences occurred while the pet owners were out.

"Cat-related fires are continuing to occur recently. We advise households with pets to pay extra attention as fire could spread widely when no one is at home," Chung Gyo-chul, an official from the department, stated, CNN reported.

Pet-related house fires are on the rise in Seoul, according to the Seoul Metropolitan Fire and Disaster Management Department. Many of the fires were started by cats accidently turning on electric stoves and leaping on touch-sensitive switches, according to the fire service. According to the government, 31 such incidents happened between January and September 2019, up from just eight in 2016. Cats were at blame for the majority of the fires, according to the report. The statement advised that pet owners should remove combustible materials from surrounding stoves, such as paper towels, to avoid disaster.

And it isn't only a South Korean concern. In the United States as well, pets are setting properties on fire. They are responsible for almost 1,000 house fires each year, according to statistics from the National Fire Protection Association. A viral YouTube video from Connecticut in 2015 shows a dog reaching for a pizza box on top of a burner. The dog's paw activated the gas ignition knobs, nearly causing the house to burn down.