Russia's Sputnik V COVID-19 Vaccine might be approved by World Health Organization before the end of the year if Moscow signs the appropriate legal documents. 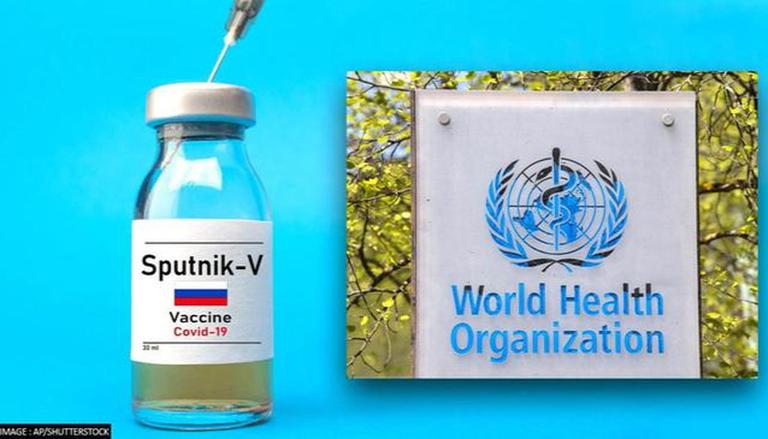 
Russia's Sputnik V COVID-19 vaccine might be approved by the World Health Organization (WHO) before the end of the year if Moscow signs the appropriate legal documents in the coming days, according to WHO chief scientist Soumya Swaminathan, Sputnik reported.

"Before the procedure (WHO examination of the Russian vaccine) can continue, both parties must sign some legal documents, and I believe this is where we are today. The Russian authorities have informed us that these documents will be signed soon, and that once they are, the dossier examination will resume, the dialogue will resume, and inspections will be scheduled," Sputnik reported citing Swaminathan.

According to the scientist, the WHO hopes to deploy its experts to Russia as soon as possible to evaluate manufacturing plants.

"If all of this happens (papers are signed) within the next few days, the process will restart, and it's quite likely that the inspection will take place before the end of the year, and the process will be done," Swaminathan said.

Following a series of issues with the dossier, the World Health Organization had said earlier on October 7, that it was going to recommence the process of licencing Russia's Sputnik V COVID vaccine. According to an AFP report, WHO approval is being sought for the Sputnik V vaccine developed by Russia's Gamaleya scientific institute, which is already being used in 45 nations. The WHO reported in June that it had performed nine inspections of Sputnik V manufacturing locations and found a number of issues at the Pharmstandard Ufa Vitamin Plant in Ufa, southern Russia. Algeria, Argentina, India, Iran, Mexico, Pakistan, the Philippines, Sri Lanka, the United Arab Emirates, Venezuela, and Russia are among the nations that have already adopted Sputnik V.

Pfizer-BioNTech, Janssen, Moderna, Sinopharm, Sinovac, and AstraZeneca in various plants have all been given the green light by the WHO for emergency usage during the pandemic. The WHO emergency use designation provides assurance to countries, funders, procuring agencies, and communities that a vaccination has met international requirements. The listing allows countries, particularly those without their own international-class regulator, to quickly authorise and import a vaccine for distribution.