Sri Lanka Has Recorded Four Mutations Of The Delta Variant, Two Are Solely Found There

Medical specialists in Sri Lanka said on Monday that the Delta variant of the COVID-19, which is sweeping the country, has gained four mutations. 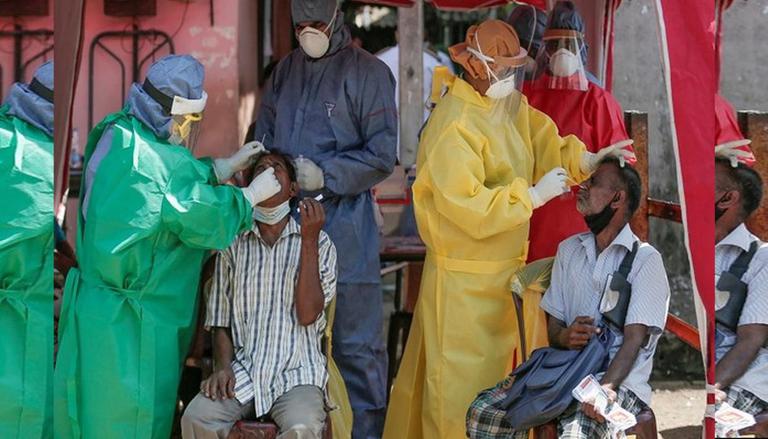 
Medical specialists in Sri Lanka said on Monday, August 23, that the Delta variant of the COVID-19, which is sweeping the country, now has four new mutations as a result of the high transmission rate. However, these changes have had no influence on the vaccine efficacy. Professor Neelika Malavige, head of the Sri Jayawardenapura University's Department of Immunology and Molecular Sciences told a news agency that while the four mutations were discovered after gene sequencing, there was no need to fear until the mutations' implications were determined.

Two mutations are exclusively only found in Sri Lanka

Malavige was reported in a local newspaper as saying that one Delta mutation (A-222V) is present in several nations, while another (A-1078S) is only found in Sri Lanka and Malaysia. The other two (A-701S and R-24C) are exclusively found in Sri Lanka. This is simply a change in the virus, and it does not make new variants of these viruses.

She said that they found a slew of additional changes in the preceding Alpha variant and Sri Lankan lineage variant (responsible for the second wave) that were of no consequence. As a result, while some of the Delta variant viruses discovered in Sri Lanka may contain specific changes, there is no need to be concerned. Malavige also stated that these changes are extremely unlikely to affect vaccine efficacy and advised patients to receive COVID-19 vaccines.

Sri Lanka is currently dealing with an outbreak of COVID-19 infections thought to be caused by the Delta variant, prompting officials to impose a nationwide quarantine that will be lifted on August 30. With increased admissions, hospitals are currently overburdened, and oxygen dependency among patients is on the rise. Over 7,000 people have died in the country, and 390,000 people have been infected with COVID-19.

A quarter of the Sri Lankan population is fully vaccinated

A quarter of Sri Lanka's population has been fully vaccinated, with the Sinopharm vaccine from China being used by the majority. Sri Lanka has also approved vaccines from Pfizer, Moderna, AstraZeneca, and Russia's Sputnik V. Despite the fact that the virus has infected more people than public and private sector hospitals can handle, more than five million people out of a population out of 21 million have gotten two doses of vaccine.