The new Taliban government will be led by Mullah Mohammad Hasan Akhund, the head of the Taliban's powerful decision-making body 'Rehbari Shura'. 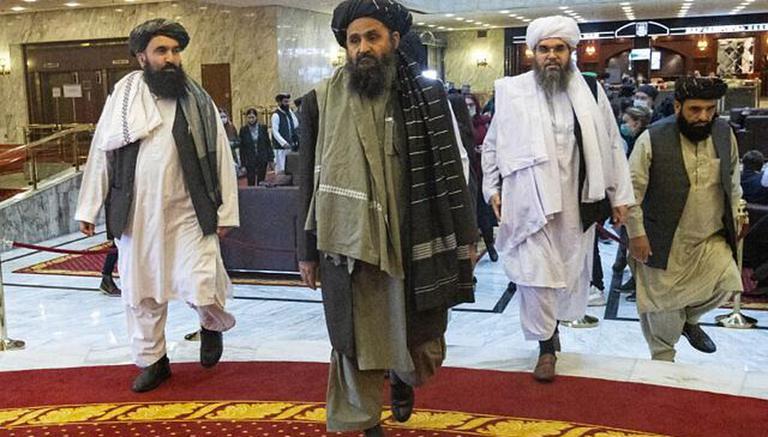 
After days of speculation, the Taliban has announced the government of the Islamic Emirate of Afghanistan. The new regime will be led by Mullah Mohammad Hasan Akhund, the head of the Taliban's powerful decision-making body 'Rehbari Shura'. Taliban co-founder Mullah Abdul Ghani Baradar will be his deputy, the group's spokesperson Zabihullah Mujahid said. The dispensation that has been declared is a 'caretaker government', the Taliban's spokesperson, who has appointed himself Information Minister, said.

Mullah Hasan is currently the chief of the Taliban's powerful decision-making body - leadership council or Rehbari Shura - which serves much like a government Cabinet running all the group's affairs subject to the approval of the top leader.

In the new government, Sirajuddin Haqqani has been appointed as interior minister, while Mohammad Yaqoob, the eldest son of the Taliban founder Mohammad Omar has been named as Minister of Defense.

Mujahid said that the Taliban is working on making the government more inclusive. "We will announce all the ministries, we are working on that, we are trying to include people from all parts of the country in the government," he said.

On Pakistan's role in the new government, the spokesperson said that there is no involvement by any country. "We won't allow that to happen (involvement). We fought for our country and Islam for the past 20 years," Mujahid said.

READ | Congress dubs Haryana CM 'dictator', asks 'If BJP can talk to Taliban, why not farmers?'