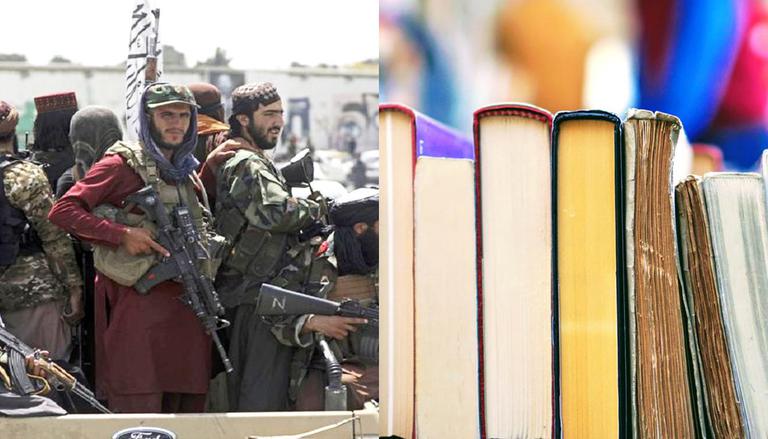 
A day after the announcement of a new government in Afghanistan, the Taliban has snatched control of the Norwegian Embassy in Kabul. Norwegian Ambassador to Iran has informed that Talibani militants stormed into their embassy on Wednesday and directed the envoys to smash wine bottles as well as destroy children's books there.

Taliban has now taken over the Norwegian Embassy in Kabul. Say they will return it to us later. But first wine bottles are to be smashed and childrens’ books destroyed. Guns apparently less dangerous. Foto: Aftenposten, Norway pic.twitter.com/0zWmJXmQeX

Norway had vacated its diplomatic post in the Afghan capital with the help of fellow Scandinavian neighbour Denmark after the Taliban seized control of the city. Till August 27, the country evacuated a total of 1,098 people from Afghanistan, including Norwegian citizens and “others who qualify for entry and Afghans in need of protection."

On August 15, the Taliban captured Kabul, which led to the fall of the Ashraf Ghani-led government. On September 7, days after foreign troops left the Afghan soil, the extremist group announced their interim government with Mohammad Hassan as the prime minister. The cabinet also includes US-designated terrorist Sirajuddin Haqqani who has been given charge of interior ministry and intelligence.

Afghanistan has been facing a ghastly situation since the Taliban's takeover. People have been desperately trying to flee from the country, fearing the deteriorating situation under the Taliban's control.

The formation of the Taliban's new government has brought back dark memories of their last regime from 1996 to 2001 when the group had banned women from education and working. They were also prohibited to go out alone. The group had also restricted music. This time, the extremists' have banned women from taking part in sports, including cricket.

For the past few days, Afghan women have taken to the streets of the capital city Kabul in protest against the Taliban. They have demanded that the Afghan government should be more inclusive. Notably, none

WE RECOMMEND
Taliban govt is 'anything but inclusive', youth will not accept it: Afghan's UN Envoy
As Taliban announces new government, Turkey & Russia express no rush to recognize it
Farooq Abdullah openly bats for Taliban 'government'; urges talks with other nations
After Taliban's takeover, piano and other musical instruments destroyed in Afghanistan
Afghan crisis: National Resistance Front condemns Taliban attack on civilians in Panjshir