Despite making promises of respecting human values, the Taliban continues to harass, torture and kill media personnel in Afghanistan,as per a report. 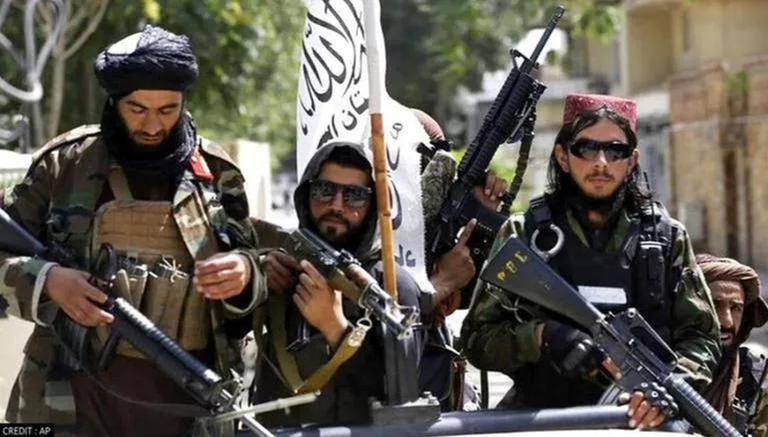 
Despite making promises of respecting human values, the Taliban continue to harass, torture and kill media personnel in Afghanistan, as per a recent report. According to Al Arabiya Post, under the new Taliban government, the content being shown on private TV channels in the war-torn country have been changed. Important news bulletins, political debates, entertainment, music shows and foreign dramas are replaced with programmes tailored to the Taliban’s newly formed government.

According to the media outlet, things have drastically changed since the Taliban took over the war-ravaged nation. Journalists in Afghanistan are feeling hopeless and scared as the spirit of journalism they built is "ceasing to exist now". Ever since the insurgents captured Kabul, several journalists have reportedly been killed or tortured, and a number of media outlets have shut.

Dawa Khan Menapal, the Director of Afghanistan’s Government Information Media Center in Kabul, was killed in the first week of August. Two days later, journalist Toofan Omar was also murdered by the insurgents. There have also been incidents of the Taliban fighters snatching cameras and equipment from journalists. Reporters covering protests by Afghan people are also being detained and implicated under false cases under the new laws.

The media outlet reported that two journalists from Etilaatroz newspaper were beaten mercilessly by the militants for just covering a protest event. Taqi Daryabi and Nematullah Naqdi were taken to the police station and assaulted brutally. Daryabi reportedly said that the Taliban fighters used sticks, rubber, “whatever they had in their hands”.

“The scar on my face is from shoes where they kicked me in the face. I was unconscious after that so they stooped,” Daryabi added.

Further, the Taliban rule has even forced several journalists to flee from the country. The group has asked women journalists to stop working and stay home. Previously, it was even reported that two women news TV anchors were sent off-air after the Taliban declared independence. It is pertinent to mention that according to Reporters Without Borders, around 4,940 employees were working in 108 news outlets in Kabul in 2020, and 1080 of them were women including 700 journalists. But now, the number of women journalists has slumped to below 100.