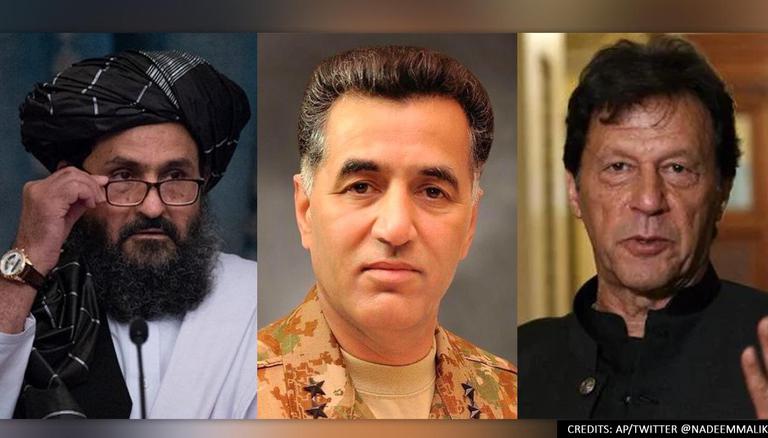 
The Taliban on Monday, 6 September 2021, asserted that it will not allow any country, including Pakistan, to interfere in Afghanistan's internal affairs even as it confirmed a meeting between ISI chief Lt Gen Faiz Hameed and the insurgent group's de-facto leader Mullah Abdul Ghani Baradar in Kabul, amidst efforts to finalise a government in the war-torn country.

Questions were raised over Pakistan's interference in Afghanistan's internal affairs after the Inter-Services Intelligence (ISI) Director General Lt Gen Hameed landed in Kabul on an unannounced visit last week. Taliban spokesperson Zabiullah Mujahid however said that the group will not allow any country, including Pakistan, to interfere in Afghanistan's affairs.

Lt Gen Hameed was the first high-ranking foreign official to visit Afghanistan since the Taliban's takeover of Kabul last month. During a press conference on Monday, Mujahid confirmed that the ISI chief had met with Mullah Baradar during his visit to Kabul.

The Taliban has assured Islamabad that Afghan territory will not be used against Pakistan.

Earlier, Pakistani media reported that a delegation of senior officials led by Lt Gen Hameed was in Kabul at the invitation of the Taliban, but the insurgent group said that the Imran Khan-led government had proposed his visit. On Sunday, the Taliban said that the Pakistani spy chief was in Afghanistan to improve bilateral relations between Kabul and Islamabad.

Pakistan was often accused by the Afghanistan government of giving the Taliban military aid, a charge denied by Islamabad. If the Taliban claims Pakistan has no role inside Afghanistan, what is the ISI Chief doing in Kabul for the last three days remains a mystery.

Besides this, in open support to the Taliban, Pakistan Air Force reportedly bombed the Panjshir Valley on Sunday. Coincidentally, since the ISI chief's visit, the Taliban has increased its offensive against Panjshir, the last free province in Afghanistan.