Taliban Will Not Last Beyond Two Years; They're Losing Right Now: Ex-Afghan Chief Of Staff

Taliban will not last beyond two years, and the group is already losing their recently acquired hold on the country, said Afghanistan’s former Chief of Staff. 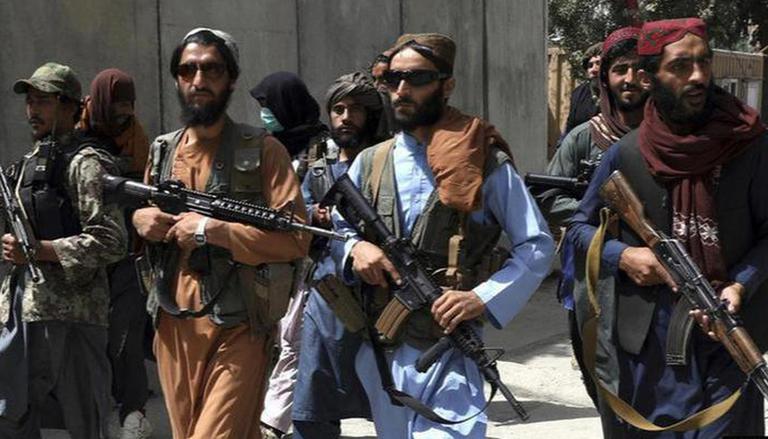 
Taliban will not last beyond two years and the group is already losing their recently acquired hold on the country right now as the humanitarian situation continues to worsen in the South Asian nation, said Malaiz Daud, the former Chief of Staff of the previous government of President Ashraf Ghani. In an interview with European Foundation for South Asian Studies (EFSAS) on Thursday, 28 October, Daud noted that “it would just be a matter of time” before the Taliban falls. He also told the EU accredited think tank that the Taliban observers don’t think they’ll rule the nation “even for six months.”

Daud told the think-tank, "It would just be just a matter of time... people like me predict Taliban will not last beyond two years. All the Taliban observers-- they don't even give six months. They are losing the country right now.

“People dying of hunger on the streets, young children being sold by their parents, a girl was sold for USD 500 yesterday. Anyone who's joining ISIS will get USD 500. You join ISIS and then you fight against the Taliban," he added.

Daud’s remarks came as Afghanistan’s existing humanitarian crisis further deteriorated with the Taliban takeover on 15 August. Even the United Nations (UN) agencies have warned that the crisis in Afghanistan is worsening and have allocated millions for emergency aid to assist the vulnerable population of 20 million. Apart from being former Chief of Staff, Daud is also a Research Fellow at Barcelona Centre for International Affairs and Research Fellow at EFSAS. He discussed the regional issues of South Asia and especially Afghanistan including the Taliban.

READ | Afghanistan: Over 30 cases of violence against journalists recorded since Taliban takeover

Daud on Taliban defeating the US in August

Since the Taliban swiftly began conquering Afghanistan when the US ramped up its troop withdrawal, questions emerged about the ability of the Afghan military which was trained and assisted by Washington. Over Taliban defeating the US, Daud told EFSAS, “We don't have state institutions in Afghanistan. When it comes to the Soviets, they partnered with a movement, but the leftist movement and the movement continued mobilization, despite the fact that they killed each other, despite the fact that there were so many divisions, but even the smallest part that remained after 1989, they continued mobilization, they continue mobilizing support."

"Taliban continue the mobilization and the literature on social movements. This is the key to insurgencies. This is key, you continue mobilizing. Now we know that the 300,000 nominal figure that was given to us of the Afghan security forces, we didn't even have 50,000 security forces. And these 50,000 they're just mercenaries, people coming in, because they have no other vocation, and they just fight," he added.