Tanzanian President John Magufuli has dismissed COVID-19 'imported' test kits after a goat and a fruit tested positive for the infection. 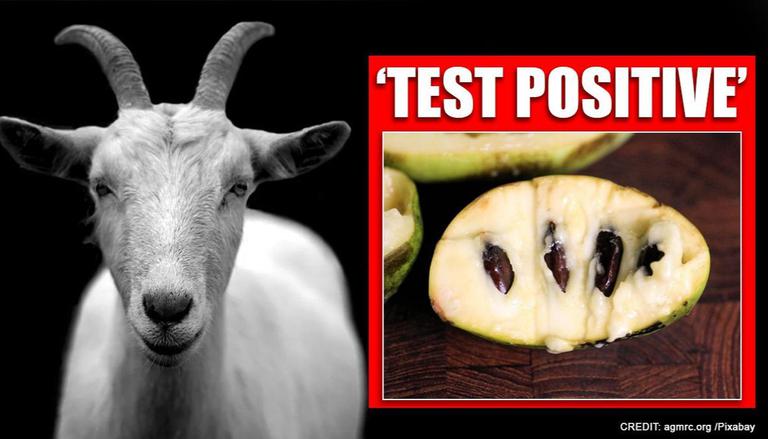 Tanzanian President John Magufuli has dismissed COVID-19 test kits after a goat and a fruit reportedly tested positive for the infection. Magufuli, who claimed that the kits had ‘technical errors’, had previously attracted global criticism for concealing information about the outbreak in his country. At present, the East African nation has recorded 480 cases and 16 deaths.

Goat, Sheep and a Pawpaw

According to reports, Magufuli had previously asked security forces to assess the quality of the ‘imported’ kits following which they randomly obtained non-human samples to be tested. The samples included that of a goat, a sheep, and pawpaw, a large yellowish fruit. However, they all had been assigned human names and ages.

They were then sent to Tanzania’s Laboratory to be tested for coronavirus with technicians deliberately left unaware of their origins. The results showed the goat and pawpaw positive for the virus. Later, speaking at an event in Chato, the president asserted that this proves that many of the citizens who had not contracted the virus were being tested positive. "There is something happening. I said before we should not accept that every aid is meant to be good for this nation,” he added.

He further said that he was also sending a plane to obtain a cure, which has not yet been under scientific testing but promoted by Madgascer's president.

“I’m communicating with Madagascar,” h. e said during a speech, adding: “They have got a medicine. We will send a flight there and the medicine will be brought in the country so that Tanzanians too can benefit.”

Africa has been comparatively less hit by the COVID-19 pandemic as compared to Asia, Europe and the Americas. As of now, the continent has reported 45,466 cases and 1,802 deaths. Soth Africa, Egypt and Morocco make the worst-hit nations with 6,783, 6,465 and 4,903 cases respectively.

Read: Thousands Of Hungry People Line Up For Food In South Africa