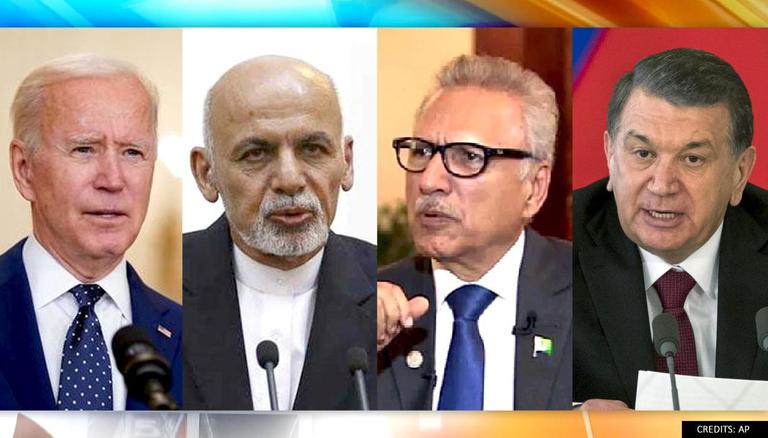 
The United States, Afghanistan, Pakistan, and Uzbekistan have announced to incorporate a new quadrilateral diplomatic group in a bid to promote the Afghan peace process, stability, and trade in the region. Earlier, US President Joe Biden had stated that it was imperative for the war-torn country to become self-reliant and often voiced his support for Afghan-led, Afghan-owned and Afghan-controlled national peace and reconciliation process.

The shift of power or the ongoing power crisis in Afghanistan is especially volatile saving the shift of reigns as US forces prepare to exit has further triggered a massive surge in Taliban-infused violence after insurgents launched multiple attacks to hold reigns of provinces. The radical movement ignited territorial advances and is deemed to have captured large rural areas in northern Afghanistan.

US pledges to continue aid to Afghanistan

Formation of the quad group and Washington's concern over Afghanistan's power play hold significant relevance after the US signed the peace deal with Afghan forces and have pledged to pull out US forces and NATO troops ending Washington's 18-year long war with the Taliban after the 9/11 attacks. President Biden-led administration has constantly been supporting Afghanistan during the transition period and pledged to do so.

In a press release, the US State Department said, "Representatives of the United States, Afghanistan, Pakistan, and Uzbekistan agreed in principle to establish a new quadrilateral diplomatic platform focused on enhancing regional connectivity.  The parties consider long-term peace and stability in Afghanistan critical to regional connectivity and agree that peace and regional connectivity are mutually reinforcing.  Recognizing the historic opportunity to open flourishing interregional trade routes, the parties intend to cooperate to expand trade, build transit links, and strengthen business-to-business ties.  The parties agreed to meet in the coming months to determine the modalities of this cooperation with mutual consensus."

Recent Taliban advances and withdrawal of the remaining 2,500-3,500 US troops and 7,000 NATO forces have reared an exigency to infuse attempts towards a mediated convergence against Afghanistan's prolonged conflict. The Taliban aims to overthrow the democratically elected Afghanistan Government, and claimed that it has 85 per cent of Afghanistan's territory under its control, although it cannot be independently verified.

Afghanistan President Ashraf Ghani recently accused the Taliban of devastating violence in the country wherein at least 200 to 600 people are being killed on a daily basis.