A video, that has gone viral on social media, shows a dog in Thailand faking a leg injury and dragging his back to grab the attention of passersby to get food.

A clever street dog in Thailand has found a way to attract the attention of passersby to get food. The dog, nicknamed Gae by locals, pretends to have a broken left back leg in a very convincing manner. A viral video of the dog has been circulating on social media where the dog is seen faking a leg injury and dragging his back leg in a way that it appears to people as broken. Gae springs up with his tail wagging as soon as people approach and try to help him. He successfully fooled a motorcyclist into stopping his bike to check on him, then hilariously jumps and walks completely fine.

Ahahaha, clever dog!
Canny street mutt fakes a broken leg to get attention and food from passers-by in Bangkok pic.twitter.com/4NzMP8hido

One of the residents who is a dog lover and has rescued many street dogs claimed that the dog has been living near her workplace for a while and has tricked many people before. The local got the dog's back legs checked and the vets said there was nothing wrong with him. The dog is fed rice on a regular basis but he still pretends to have a broken leg. Some believe that the dog does this to get attention and to get food.

The clever dog came into the limelight after people started sharing his video on various social media platforms. People reacted to this canine's con by calling him a “legend”.

It should have learnt it from humans...!😉

I am going to practice his routine and see if I can earn a few treats! 🍪 I've been trying to lower my food bill for months now...

Dogs experience a wide range of emotions, including the ones we can see displayed on the outside through their body language. Social media is filled with such hilarious animal videos and memes. Here are some of them: 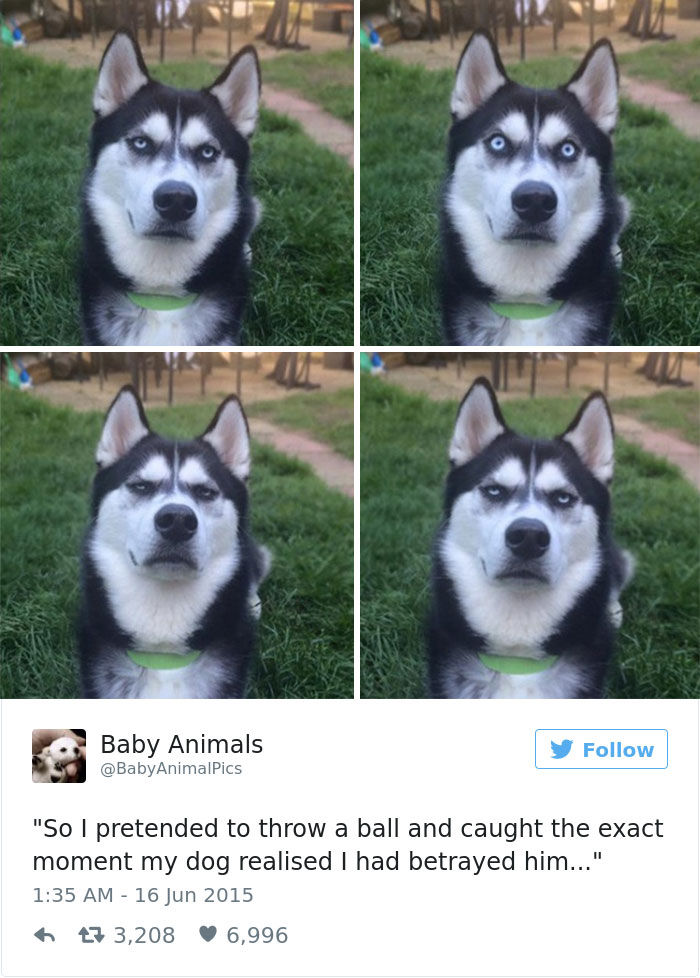 READ: After Gorillas Pose For A Selfie; Here's An Instagram Geek Chimpanzee Who Flawlessly Scrolls Through Animal Videos 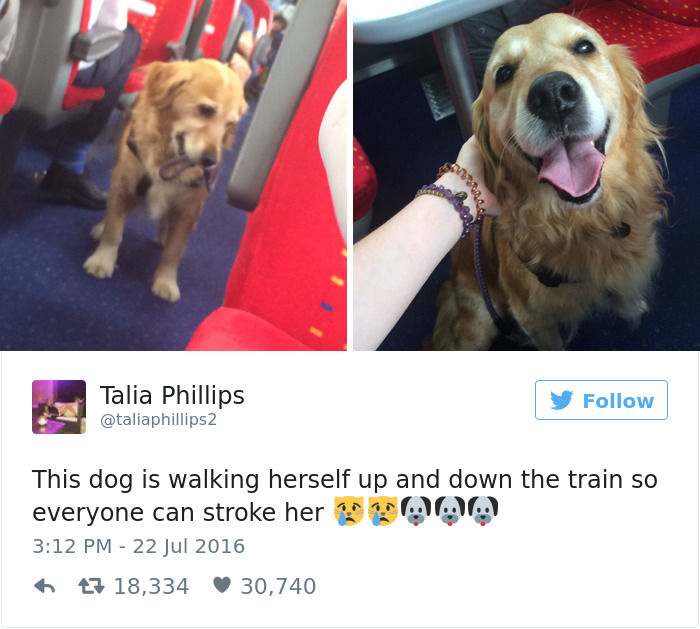 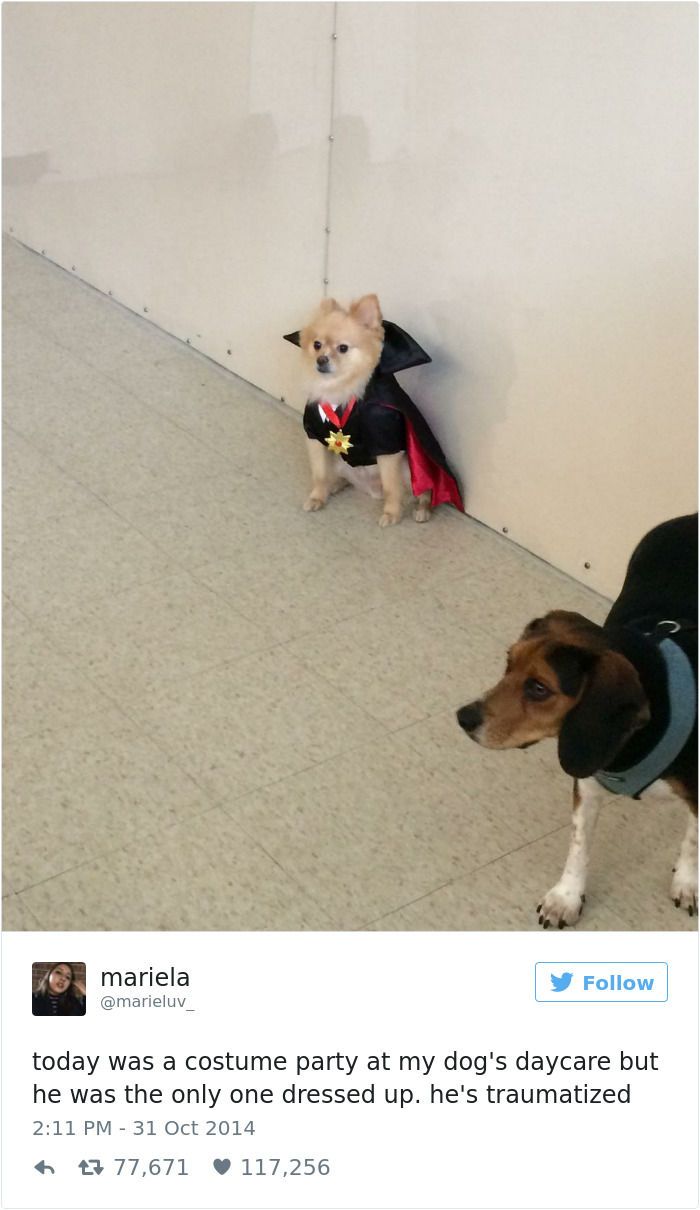