Who Are Afghanistan's Hazaras? Once A Majority, Now Living Under Taliban's Dread

Their rallies, schools, hospitals being targeted for several years, the Hazara community in Afghanistan has suffered some of Taliban's most brutal assaults. 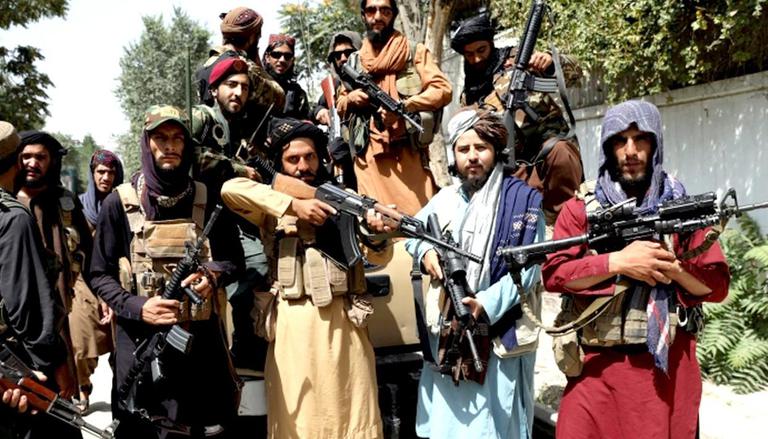 
From rallies, schools, hospitals and other plaves being bombed, the Hazara community in Afghanistan has suffered some of the most devastating assaults Afghanistan for several years. Now that the Taliban has reconquered the war-torn nation, the majority Shiite Muslim group fears that insurgents, who are Sunni hardliners, might turn against the community just the way they did back in the 1990s. While the extremists have reiterated the public rhetoric of being softer,  the statue of a prominent Hazara leader was reportedly vandalised just days after the Ashraf Ghani-led government fell to the Taliban on August 15.

Who are the Hazaras?

According to Minority Rights Group International, once the largest Afghan ethnic group constituting nearly 67% of the state’s population, Hazaras now make up around 9% of the total population. Hailing from Afghanistan’s rugged central highlands, the minority are reportedly believed to trace their lineage from Genghis Khan's Mongol invaders from back in the 13th century. Once in the majority, more than half were massacred in 1893 when they lost their autonomy due to political action.

Hazaras mean “thousand” in Persian and the majority of its people live in Hazarajat or ‘land of Hazara’ which is situated in the mountainous region of the country’s core with an area of around 50,000 square kilometres. Some of them also reside in the Badakhshan mountains. The 19th century witnessed a campaign against Hazaras, prompting many of them to settle in western Turkestan, in JauzJan and Badghis provinces.

Ismaili Hazaras, which is a smaller religiously differentiated group of Hazaras also live in the Hindu Kush mountains. They speak a dialect of Dari (Farsi dialect) called Hazaragi. Minority Rights Group International also stated that “systematic discrimination, as well as often repeated targeted violence and resulting displacement, has led the Hazara community to lose much of their standing in the social hierarchy of modern Afghanistan.” The community that initially consisted of nobility, peasants and artisans, were later reduced to being unskilled labours.

READ | Seoul aims to fly about 380 Afghans out of Kabul

The reason behind Hazaras being targeted?

Reportedly, Hazaras constitute the bulk of the country’s Shiite minority which have been historically condemned by the Sunni hardliners who consider the sect heretics. The minority group has also been accused of sharing a close relationship with neighbouring Iran, where tens of thousands have moved over the years as economic migrants. Thousands of the community members have been reportedly trained by Iranian security forces and were deployed with Shiite militias in Syria’s civil war over the past decade.

Among the few groups who benefitted from the US troop-imposed order back in 2001 included the Hazaras. The US intervention in the war-ravaged nation was able to put their children in schools, but the latest developments saw the group take the brunt of escalating violence killing hundreds of people. Now, Hazaras fear that they will be slaughtered when the Western troops leave Afghanistan. The deadline set by the Taliban for evacuation and troop pullout is August 31 and the United States has decided to stick to it.