Who Is Khalid Sheikh Mohammed? The Heinous 'brain' Of The 9/11 Attacks On The U.S

The plot of the 9/11 terror attack in New York came from Kuwait-born Khalid Sheikh Mohammed, who proposed it to Osama Bin Laden's Al Qaeda terror outfit in 1998 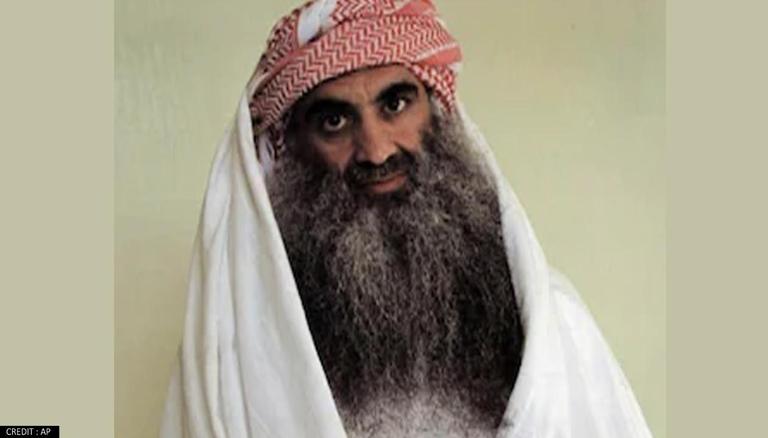 
Twenty years later, the mastermind of one of the deadliest terror attacks that had killed over 3,000 people, still awaits trial. As Saturday marks the 20th anniversary of the fall of the Twin Towers at World Trade Center, the ‘mind behind the attack’, Khalid Sheikh Mohammed along with four other convicts detained in Guantanamo Bay, faces trials.

Who is Khalid Sheikh Mohammed?

An Engineering student from one of the esteemed American universities unleashed the most horrifying terror attack in the history of the United States. Sixty years after 1944’s Pearl Harbor attack, on September 11, 2011, the US had fallen in shambles again, as terrorists wreaked havoc in Manhattan.

The plot of the terror attack was all planned by the English speaking Mohammed, who was born in Kuwait. As per the investigation by the 9/11 commission, he was the one who had devised the plan and then proposed it to terror outfit Al-Qaeda.

Khalid was born to Pakistani parents in Kuwait in 1964/65 and was brought up in the Gulf country. He later moved to the US and graduated with a degree in mechanical engineering from North Carolina A&T State University in 1986. Khalid travelled to Peshawar, Pakistan, in 1987, where he met Mujahid Abdul Rasul Sayyaf, the head of Hizbulittihad El-Islam, who became his mentor and gave him military training.

During this time, Khalid also had his first encounter with Osama bin Laden. Between 1988 to 1992, Khalid worked for a Sayyaf-funded organisation that aided Mujahideen and later in 1998, he joined Al-Qaeda.

He was also engaged in the World Trade Center bombing in 1993, as he had transferred money to one of the suspects. This is when he initially drew the attention of US security officials. Khalid was abducted from Pakistan by the CIA in 2003 and was detained secretly for three years.

Recently, he along with four other alleged 9/11 plotters, appeared in a military court for a pre-trial hearing in Guantanamo Bay, Cuba, on September 7. All five - Mohammed, Walid Muhammad Salih Mubarak Bin 'Attash, Ramzi Bin al-Shibh, Ali Abdul Aziz Ali, and Mustafa Ahmed Adam al Hawsawi - are accused of being involved in planning and executing the 2001 attacks. If convicted, all five detainees could receive the death penalty.

The 9/11 terrorist attacks were one of the deadliest attacks faced by the US in its history. Over 3,000 people were killed. The terrorist group had crashed three commercial jet planes into the twin towers of New York’s World Trade Center and the Pentagon outside Washington DC.

A fourth hijacked plane believed to be targetting the US Capitol building, however, had crashed in a Pennsylvania field. Khalid Sheikh Mohammed is believed to be one of the key terrorists who were behind the attack. After 9/11, the US had sent its troops to Afghanistan to kill Osama Bin Laden, who was the mastermind behind the deadly attacks on the US.