WHO Planning To Rename Monkeypox To 'MPOX' In A Bid To End Stigma; All You Need To Know

WHO's decision comes following complaints from the US officials stating the name monkeypox is hampering vaccination efforts, especially among people of colour. 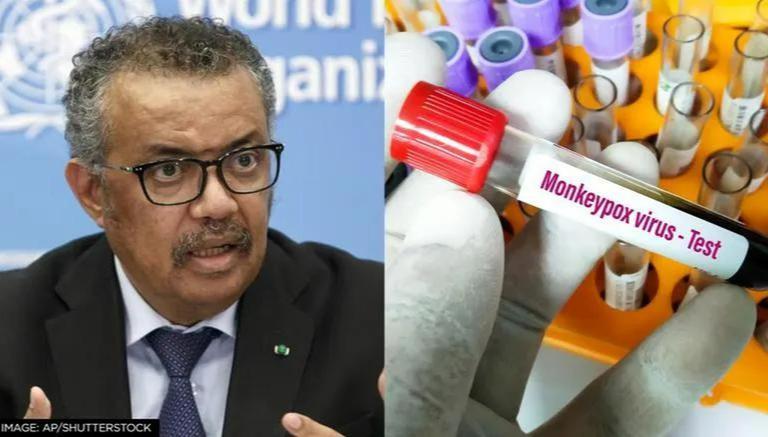 
The World Health Organization (WHO) is reportedly set to announce the redesignation of monkeypox as “MPOX”, according to a Politico report. The decision was taken following pressure from Washington. As per the reports, the new designation of the disease could be announced as early as Wednesday. The development comes following warnings from the Biden administration of unilateral action unless the WHO acted on the request.

The disease garnered global attention after being contracted by tens of thousands of people in Europe and North America. The disease predominantly spreads through the skin via mucosal contact. While it is not a sexually transmitted infection, monkeypox has overwhelmingly affected gay men. According to the WHO data, most recorded cases have happened in “a party setting with sexual contact.”

Why is the US seeking redesignation?

According to US officials, the name monkeypox is hampering vaccination efforts, especially among people of colour. The virus was given the name after first being identified in macaque monkeys in the late 1950s. Following its discovery, the pathogen was first linked to a human disease in 1970 in the Democratic Republic of Congo. Historically, it has remained endemic to Western and Central Africa.

A group of scientists in a joint statement published in June stated, “In the context of the current global outbreak, continued reference to, and nomenclature of this virus being African is not only inaccurate but is also discriminatory and stigmatizing,” Politico reported.

Meanwhile, WHO Director-General Tedros Adhanom Ghebreyesus acknowledged stigmatization as a serious issue for the prevention of monkeypox when publicly addressing this year’s outbreak. The virus began spreading rapidly within the United States in May this year, catching health officials off-guard as the nation struggled to bring the outbreak under control. As of November, the WHO had recorded almost 80,000 confirmed cases and 50 casualties since the beginning of the year. In cases where the HIV status of the patient was known, 38% were HIV-positive.