CEO of Austrian oil and gas business OMV, Alfred Stern stated that Europe is not ready for Russian gas supply embargo as EU is looking for ways to limit suppies 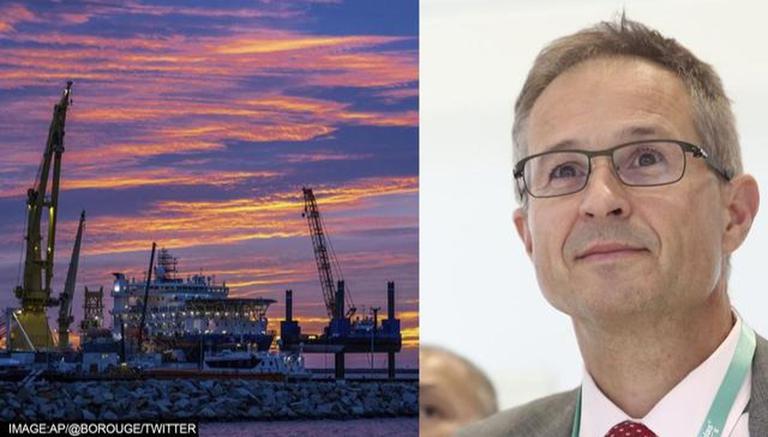 
As the European Union is looking to take severe actions to limit its reliance on Russian gas supply, the CEO of Austrian oil and gas business OMV, Alfred Stern stated that Europe is not ready for a Russian gas supply embargo for the time being. On May 5, Stern stated that he doesn't think they are ready for an embargo unless they are prepared to live with the consequences. He further added that one thing that must be made clear is that their gas supply is derived from Russia, not from their own production in Europe.

As per the reports of Kurier, OMV's CEO also stated that cutting off gas supply would have far-reaching impacts on the economy, adding that households utilize roughly 20% of gas per year on average, and they need about 35% for energy production and about 40% for the industry. On April 29, it was reported that OMV does not intend to cut off Russian gas deliveries. The media reports suggest that gas from storage facilities might be utilised to serve users in the event of short-term delays in the supply of Russian gas.

Russia has always been a reliable energy supplier: Peskov

Kremlin spokesman Dmitry Peskov stressed that Russia has always been and would continue to be a reliable energy supplier. However, last week, Russia suspended gas supplies to Poland and Bulgaria as both the countries refused to pay for Russian gas in rubles. Peskov noted that the new ruble-based payment for gas is not "blackmail," rather, they are a necessity resulting from the economic sanctions against the Russian Federation.

READ | Germany the top buyer of Russian gas worth $9.5bn since war began in Ukraine: Report

Several rounds of embargoes have been levied against Russia in recent months, citing the aggression in Ukraine as justification. As a result, Russian President Vladimir Putin signed an order in April requiring all contracts for pipeline gas delivery to enterprises from "unfriendly states" to be paid in Russian currency, the ruble.

On Wednesday, the European Union unveiled the sixth package of anti-Russian sanctions, which calls for the withdrawal of Russian oil. However, countries like Hungary and Slovakia are not supporting Russian oil withdrawal as they are heavily reliant on Russian supplies.