Google has terminated its contracts with Russian Internet Service Providers (ISPs) that enable their customers to use Google Global Cache servers. 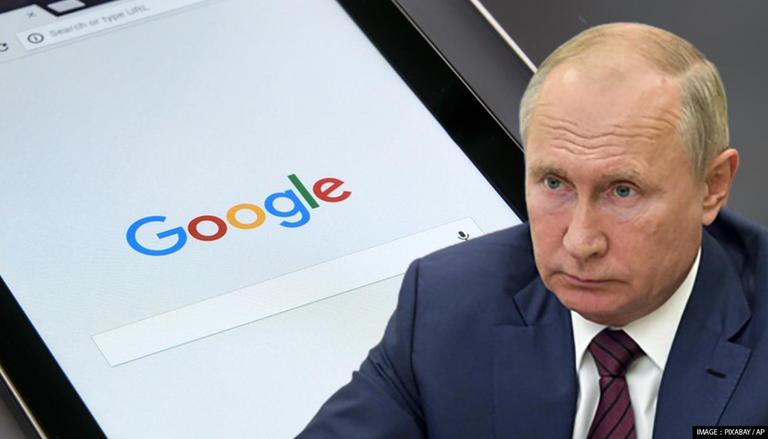 
Amid the ongoing war, Google has terminated its contracts with Russia's Internet Service Providers (ISPs) that enable their customers to use Google Global Cache servers for faster loading of data, RBC reported on Thursday. According to the report, the measure taken by the search engine has started affecting the users who are using small operators for internet usage. However, some big giants like Rostelecom, MTS and MegaFon are still using the Google cache service. Those companies which are barred from using google cache services are plunged into the anti-Russian sanctions list, resulting in the cancellation of their contracts, according to the report.

Citing sources in the Radio Communications, the media report claimed that the servers were turned off on Thursday, May 19. However, the affected ISPs were informed a few days later.  Meanwhile, the sources said besides anti-Russian sanctions, Google considers the affected ISPs to be too small and attracts less traffic, resulting in the cancellation of contracts. However, a representative of Rostelecom, the largest Russian Internet access operator, told RBC that they did not observe any changes in its Google Global Cache servers. The representative of MTS, in turn, said that "the delivery of traffic from Google's resources is carried out for MTS in the normal mode", reported RBC.

What is Google Global Cache?

According to the search engine, Google Global Cache allows ISPs to serve certain Google content from within their own networks. This eases congestion within your network and reduces the amount of traffic on your peering and transit links.