Norwegian Prime Minister Jonas Gahr Store, in a statement, announced, "We are in the most serious security policy situation in decades." 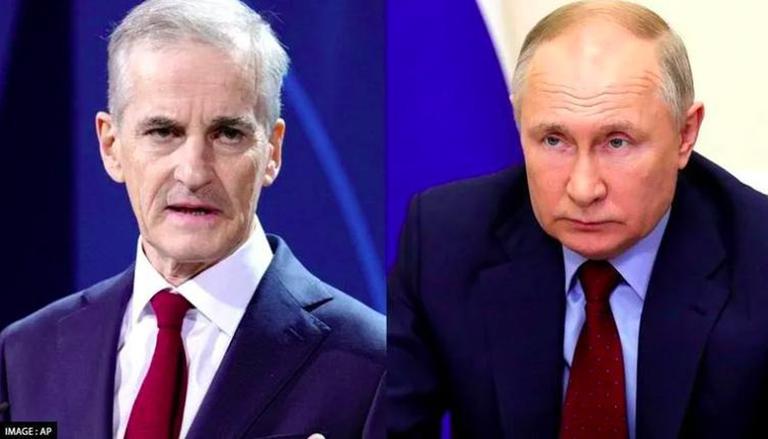 
NATO member states are ramping up military preparedness in Europe's eastern flank over fears that Russia may be “resorting to other means” in the conflict with Ukraine. Norwegian Armed Forces will raise their readiness and move to a new phase in their planning from Nov. 1. Norway has its troops on standby operating on high alert as the Alliance declared that it now faces a deteriorating security situation, according to Norwegian press reports.

Norwegian Prime Minister Jonas Gahr Store, in a statement, announced, "We are in the most serious security policy situation in decades."

Russia will expand the war to other countries: Norwegian PM

Store iterated that Russia will expand the war to other countries, adding that the heightened tensions mean that "we are more exposed to threats, intelligence, and influence.” He ordered his armed forces to shift from readiness level phase 0, known as “normal situation,” to readiness phase 1, EuroWeekly News reported citing the military sources. "The military will as of tomorrow raise its preparedness in Norway," Gahr Store told reporters. Although, he added that he currently has no reason to believe that Russia "wants to involve Norway or any other country directly in the war." "But the war in Ukraine means it is necessary for all NATO countries to be increasingly on their guard," he noted.

The Scandinavian nation, which shares a 198-kilometer (123-mile) border with Russia in the Arctic, bolstered security after the mysterious drones were spotted near its offshore oil and gas platforms after the sabotage of Nord Stream's Baltic Sea pipelines. Scores of Russians were detained in Oslo for illegally flying drones. Norway’s counter-intelligence service also arrested a man whom they suspect was a Russian undercover agent.

"I must stress that nothing has happened in the last day or days that has prompted us to raise our preparedness now. It is an evolution over time that has led us to take this step," Store said. Meanwhile, his defense chief Eirik Kristoffersen added in the government statement, that the task for the armed forces is to "preserve our peace and security, and to prevent conflict.""We have skilled men and women who are well-trained to keep Norway safe in a troubled time."