Russia Produces Nukes For Poseidon Torpedo, To Be Deployed On Belgorod Nuclear Submarine 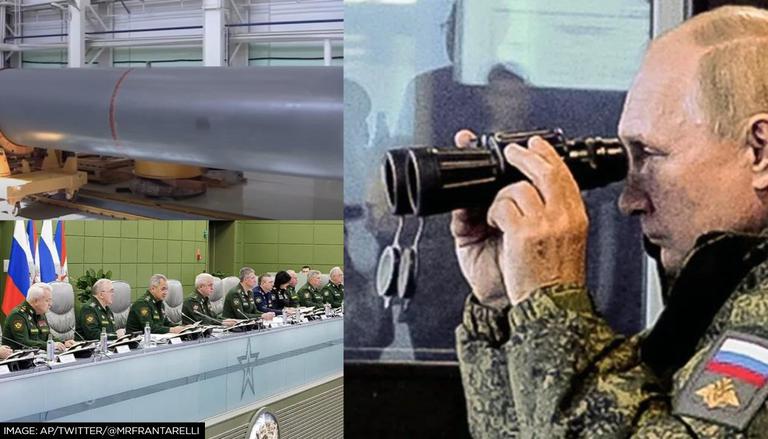 Poseidon 2M39 torpedo is known in the US Navy as an Intercontinental Nuclear-Powered Nuclear-Armed Autonomous Torpedo and is labelled by NATO as the "weapon of the Apocalypse".

Russia's self-propelled, unmanned and stealth Poseidon was first detected on the 96-meter long special-purpose ship "Akademik Aleksandrov" of Russia's Northern Fleet, in the base located on the shore of the Northern Dvina River on the edge White Sea in Maxar technology satellite images. Russian city of Severodvinsk situated in the north of Arkhangelsk Oblast is known to host facilities where Moscow's most advanced nuclear-capable submarines are constructed, and is associated with Poseidon.

The Belgorod nuclear submarine armed with the doomsday weapon was detected by NATO in the month of October, 2022, as it was on its way from its base in the Arctic circle to the Kara Sea. Its detonation is capable of triggering a 1,600 ft nuclear tsunami that could sink and irradiate coastal cities, NATO warnings suggest. Although its specifications have been shrowded in secrecy and obscurity.

In November 2021, Christopher A Ford, then-assistant secretary of state for International Security and Non-Proliferation had warned that Moscow's Poseidon 2M39 is designed to "inundate US coastal cities with radioactive tsunamis". Russian Ministry of Defense had also released footage seemingly taken aboard nuclear-capable submarine Sarov (B-90) during a launch test of Poseidon.

“The first Poseidon ammunition loads have been manufactured, and the Belgorod submarine will receive them in the near future,” a Russian defense ministry source was quoted as saying on Sunday, January 15. 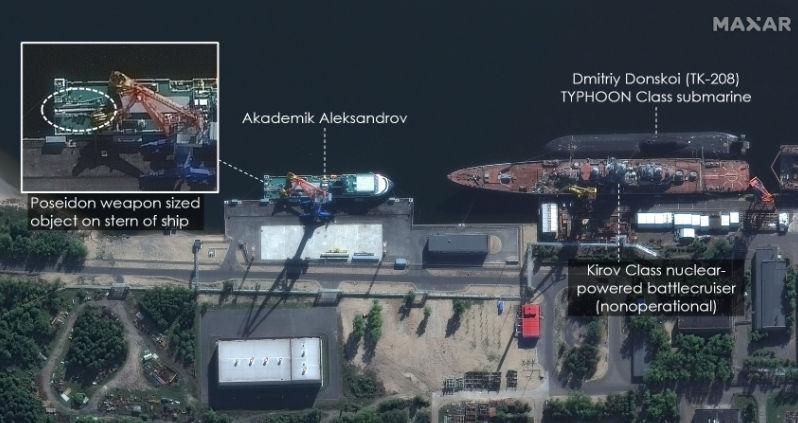 The first ammunition load of nuclear supertorpedoes "Poseidon" for the special-purpose nuclear submarine "Belgorod" are now ready, the source in the Russian Defense Ministry said. Interlocutor of the state-affiliated Tass also noted that separate tests of the main components of Poseidon, including a nuclear power plant, have been successfully completed. The crew of the Belgorod submarine also successfully completed a series of launch tests of the Poseidon torpedo mock-up, according to the defense source.

Russia's President Vladimir Putin had earlier, ordered the nuclear deterrent forces to the heightened alert status of a “special regime of combat duty" threatening to deploy the nukes in course of the military conflict with neighbouring Ukraine. At a meeting with his defense officials on February 27, Putin notified that he had ordered Russia’s deterrence forces to a special regime of combat duty, escalating the risk of a nuclear confrontation. Putin first announced the launch of Poseidon during the State of the Nation address in 2018. He touted Poseidon as "innovative new weapon" labelling it fundamentally "a new type of strategic nuclear munition" that boasts its own nuclear power source. It is reported to be longer than the US Navy’s Ohio class ballistic and guided missile submarines. Poseidon was tested by Russia's Navy aboard the purpose-built Project 20120 Sarov Class boat and is expected to enter service in 2027, according to the Defense Ministry of Russia. 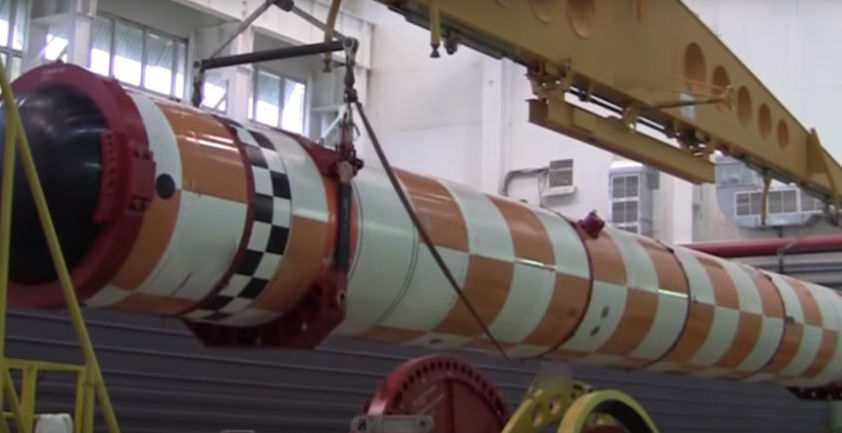 Head of the nuclear-armed Russian Federation, Putin, flaunted the range of the torpedo at 100 knots (185km/h; 115mph) that would be 'unlimited,' and that it packs an explosion of two megatonnes and could dive at extreme depths of 6,000 miles compared with other types of torpedoes. “They are very low noise, have high maneuverability, and are practically indestructible for the enemy. There is no weapon that can counter them in the world today,” Putin said.

“The nuclear power unit is unique for its small size while offering an amazing power-weight ratio. It is a hundred times smaller than the units that power modern submarines but is still more powerful and can switch into combat mode, that is to say, reach maximum capacity, 200 times faster,” Russia's President said in a state televised address.

Ukraine's National Security and Defence of Ukraine [NSDC], in a Facebook post, although, called the "information about the submarine 'Belgorod'" as state propaganda.