Pentagon press secretary John Kirby said that the US State Department has been in contact with Ukrainian officials about the potential security requirement. 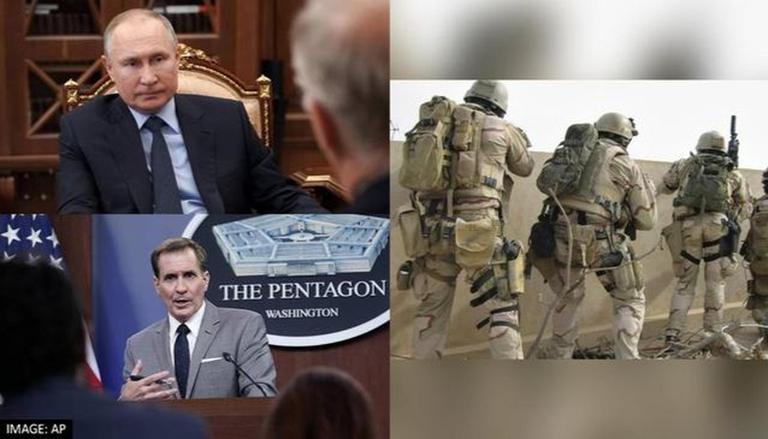 
The Pentagon is weighing an option of deploying the US military’s Special Forces to Kyiv to guard the newly reopened embassy and American diplomats. US President Joe Biden will be presented with a proposal in the weeks ahead, though the document hasn’t been dispatched to Defence Secretary Lloyd Austin, or the Chairman of the Joint Chiefs of Staff Army General Mark Milley or the US president Joe Biden.

Pentagon press secretary John Kirby in a statement said that the US State Department has been in contact with Ukrainian officials about the potential security requirements now that America resumed operations at the embassy in Kyiv. “But no decisions have been made,” Kirby reiterated. At this time, no specific proposals have been debated at senior levels of the department about the return of US military members to Ukraine “for that or any other purpose,” Pentagon press secretary emphasised, while the plans have reportedly been underway. The implementation of the security aspect depends on how the conflict in Ukraine’s east unfolds. 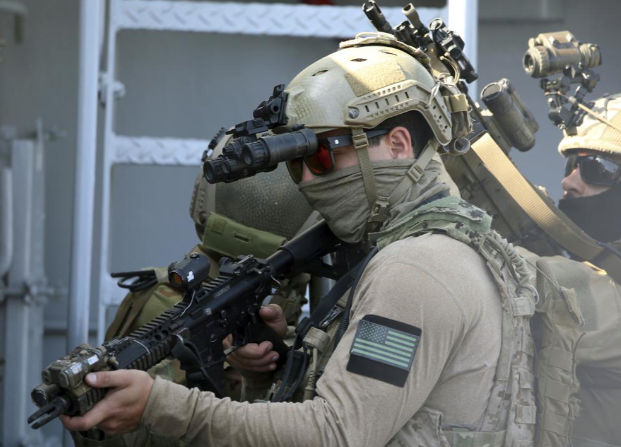 State Department officials are also considering restoring a Marine security guard detachment in Kyiv, stating that the provision is similar to security at American embassies, worldwide.

Washington’s military posture in Ukraine could prove 'escalatory' for Putin

Some US military officials have proposed a return of the US Special Forces elite commandoes as well as other troops who were conducting train-and-advise operations for the Ukraine’s armed forces to fight invading Russian soldiers, sources familiar with the development at Pentagon have reportedly said.

Biden administration, although, has been considering several aspects for the Special Forces deployment as Washington’s military posture in Ukraine could prove to be an escalatory move for Russia, and it may provoke Russian President Vladimir Putin. There’s also increasing fears of a potential attack on American personnel by the Russian military forces if they resume hostilities in the capital Kyiv. 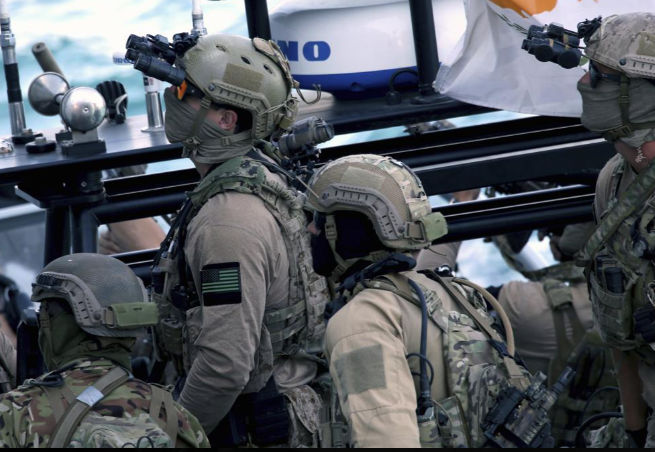 Pentagon had earlier expressed concerns about the risk of a direct confrontation breaking out between the US and Russia, as it rejected Warsaw’s proposal of transferring all of its MiG-29 fighter jets to a US airbase in Germany, and supplying them to Ukraine.

"The prospect of fighter jets 'at the disposal of the Government of the United States of America' departing from a U.S./NATO base in Germany to fly into airspace that is contested with Russia over Ukraine raises serious concerns for the entire NATO alliance," spokesman John Kirby had said in a statement. "It is simply not clear to us that there is a substantive rationale for it,” he had continued, noting that such a move could trigger World War III.

Moscow has also sent a formal diplomatic note to the Biden administration warning the US against supplying weaponry to Ukraine. Russia’s Duma argued that the weaponry provided to Ukraine’s military by the West is used to kill Russian military commanders as the conflict shifted to eastern Ukraine. Kremlin underscored that Russia’s President Vladimir Putin has warned the weapons shipments by the US could bring "unpredictable consequences” in course of the war.

The strong objection by Russians came at the time Biden administration approved  $800 million worth of military package to Ukraine that included artillery such as medium-range howitzers. While US officials state that the US Special Forces deployment would only be for the purpose of defense and security of the American embassy, the act would be in breach to Biden’s initial pledge that no US troops will set foot on the Ukrainian soil.

The US embassy in Kyiv was shut after Russia invaded Ukraine on February 24, and the American diplomatic staff was relocated 340 miles west to Poland. As the operations of the embassies worldwide resume in Kyiv, and US mulls deployment of its military for protection of the diplomatic staff, it wouldn’t be first known instance of Washington relying on US military for security.

On May 8, senior diplomat in the US mission to Ukraine, Kristina Kvien and US diplomats temporarily based in Poland returned to the US Embassy complex in Kyiv to commemorate Victory in Europe Day. They were reportedly escorted by US Special Forces assigned from Joint Special Operations Command in Fort Bragg, North Carolina.