On May 16, the United States asserted that Ukraine must define the contours of victory in the fight against Russia and that Washington will support Ukrainians. 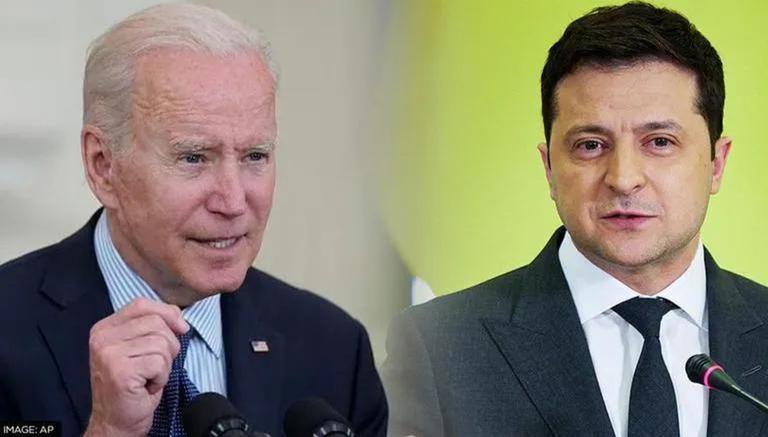 
On May 16, the United States asserted that Ukraine must define the contours of victory in the fight against Russia and that Washington will support the Ukrainian people's and government's decisions. Kristina Kvien, the US Chargé d'Affaires in Ukraine, made the statement in an interview with European Pravda.

"Ukraine must win, but it is not the United States that should determine the shape of this victory, but Ukraine. The Ukrainian government and Ukrainians must determine which outcome of the war is acceptable to them and which is not. And we will support the decision on the victory you choose," Kvien said.

She stated that the US will advocate for a safer Europe, one in which Russia poses less of a threat to its neighbours and to Europe in general. "Ukraine must feel safer as well," Kvien further added. She referred to US Secretary of Defense Lloyd Austin's statement that the US wanted Russia to be strategically weaker in order to prevent Russian President Vladimir Putin from taking another foolish action like the one he took in Ukraine.

"We also avoid talking about whether you need negotiations and an agreement with Russia on the way to victory or not. It must be your decision," the US Chargé d'Affaires in Ukraine concluded.

The Russia-Ukraine War is now on its 82nd day. Further, due to the inability of Vladimir Putin's troops to capture pre-set targets, they have shifted their focus to the eastern Donbass region, where the most experienced and equipped Ukrainian troops are stationed. On May 14, the orcs retreated from the Kharkiv region after months of bombardment. Meanwhile, the EU has promised Kyiv US$520 million in aid.

Moreover, in the midst of the ongoing brutal war, the Kremlin stated that Ukraine's potential accession to NATO would result in a territorial conflict between Russia and the military alliance. His remarks follow the formally announced intention of the two Scandinavian countries to join the intergovernmental military alliance.

READ | As Russia tries to salvage a war gone awry, here are few stills of the crisis-torn Ukraine