Edjis Saicans has stressed that Latvia does not Gazprom's move to cut the supply of gas to the Baltic nation to have any major impact. 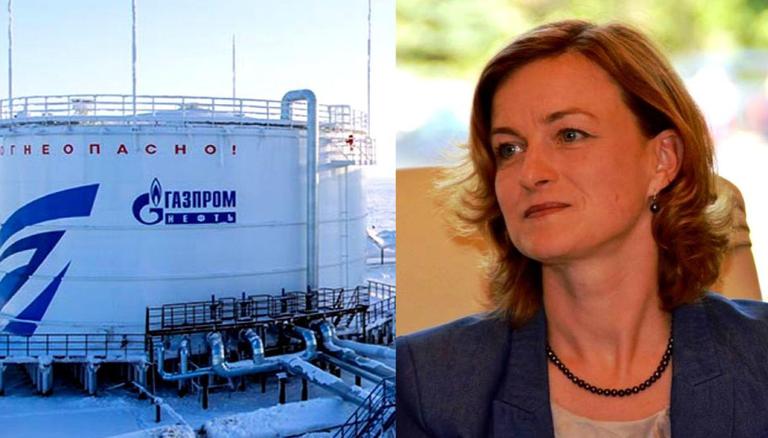 
Edijs Saicans, deputy state secretary on energy policy at the Latvian Ministry of Economics, has said that Latvia does not expect Gazprom's move to cut the supply of gas to the Baltic nation to have any major impact, Sky News reported. The statement of Saicans comes after Russian energy giant Gazprom announced halting gas supplies to Latvia. In a statement released on Twitter, Gazprom said that it had stopped gas export to Latvia "due to violation of the conditions established for gas withdrawal."

Russian energy corporation Gazprom did not share details of the violation of the conditions. Previously, Gazprom suspended the supply of gas to other European Union nations, including the Netherlands, Poland, Finland and Denmark as they failed to pay for Russian gas in rubles. Furthermore, Gazprom reduced natural gas supply to Europe to 20% of capacity citing technical conditions. The announcement of Gazprom comes just days after Latvian state company Latvijas Gaze (Latvian Gas) announced that it has started purchasing gas from Russia, LRT reported citing Latvia’s public broadcaster LSM. However, Latvijas Gaze added that they were not buying gas from the Russian energy corporation Gazprom. Aigars Kalvitis, head of Latvijas Gaze, said that Latvia imported around one terawatt hour (TWh) of natural gas from Russia in June.

Latvia buying gas from Russia but not Gazprom: Aigars Kalvitis

Aigars Kalvitis said that they were buying gas from Russia but not Gazprom, as per the LRT news report. However, he did not reveal the name of the supplier citing "commercial information" which they do not speak about in public space. He stressed that they paid for Russian gas in euros and not rubles. It is pertinent to note here that EU nations have been making efforts to reduce dependency on Russian energy after Moscow launched an offensive in Ukraine on February 24. Earlier this month, the Latvian Parliament approved amendments to the Energy Law, prohibiting natural gas imports from Russia. The decision of the Latvian parliament is set to take effect from January 1, 2023. The amendments to the Energy law permit Latvijas Gaze to import natural gas into Latvia's Incukalns underground gas facility until August 31 to ensure an adequate supply of gas for winter.