Amid the war in Ukraine, more than 40 countries have come out in support of Ukraine's application against Russia at the International Court of Justice (ICJ). 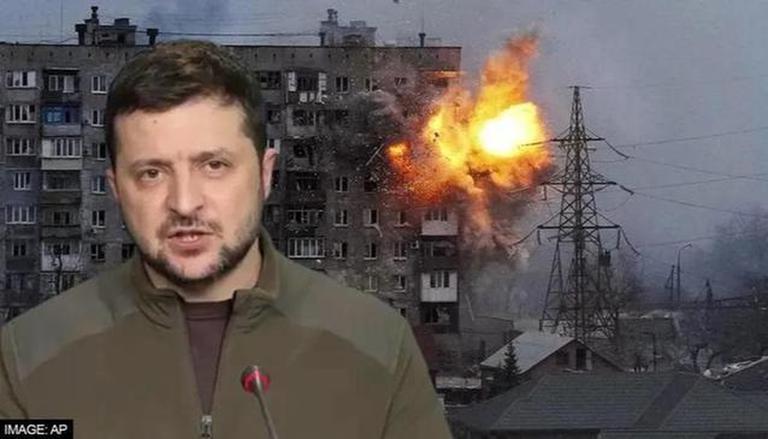 Earlier, on March 16, the ICJ made a crucial judgement in these cases, ordering Russia to immediately cease its military activities in Ukraine. The statement further directed that they support the Court's decision and urge the Russian Federation to follow this legally binding decree. The countries spoke about their commitment to the rules-based international order, stating that they hereby reaffirm their shared desire to examine all options for assisting Ukraine including the possibility of intervening in these proceedings.

It is pertinent to mention here that Russia is accused of perpetrating war crimes in various Ukrainian cities, which Kyiv terms genocide. The statement of 42 countries further noted that they are certain that this is a case that should be submitted to the ICJ so that it can rule on Russia's charges of genocide as justification for its unprovoked and ruthless invasion of Ukraine, according to media reports. ICJ is a pillar of the rules-based international order and plays a critical role in resolving conflicts peacefully. The statement further mentioned that they urge the international community to consider all alternatives for assisting Ukraine in its International Court of Justice proceedings.

Ukrainian President Volodymyr Zelenskyy expressed his gratitude to these 42 countries stating that he is grateful for all of his partners who opted to stand on the right side of history. He further claimed that they will hold Russia accountable for its war crimes together.

42 states took Ukraine’s side in the case against Russia at the International Court of Justice and intend to join the proceedings. Grateful to partners who chose the right side of history. The side of truth, international law, and justice. Together, we'll hold Russia accountable.