The Ukraine contact group, comprised of international defence chiefs led by US Defense Secretary Lloyd Austin, will reconvene on May 23 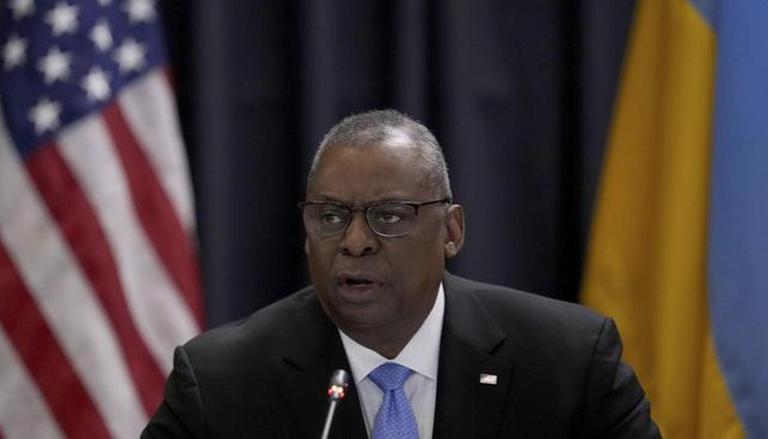 
The Ukraine contact group, comprised of international defence chiefs led by US Defense Secretary Lloyd Austin, will reconvene on May 23. According to Pentagon spokesperson John Kirby, US Defence Secretary will increase defence support for Ukraine during the meeting. The Ukraine Contact Group is made up of countries committed to helping Ukraine combat Russian invaders. In April, Austin brought the gang together at Ramstein Air Base in Germany.

The Ukraine Contact Group, which had 40 member countries at its inaugural meeting on April 26 at Ramstein Air Base in Germany, has since gained traction. The meeting will take place via video teleconference, according to the Pentagon spokesperson.

Kirby stated, "The contact group meeting will include over 40 countries. There are some countries that have shown an interest in participating that weren’t in the first meeting There’s not a cap on it, and we would love to have as many countries as possible."

According to John Kirby, Austin will call with Ukrainian Defense Minister Oleksii Reznikov "to discuss Ukraine's military requirements" before the virtual meeting. The US Defence Secretary is also expected to talk about the newest round of security assistance that the US is sending to Ukraine. It's worth noting that US President Joe Biden just approved an additional $100 million to help Ukraine's military forces with greater capabilities as they fight in the country's east.

The war between Russia and Ukraine has reached day 87, with heavy fighting reported around Severodonetsk in the Donbass as the Kremlin moves to modify its statute to remove the age limit for soldiers. Furthermore, Ukrainian forces defending the Azovstal steelworks in Mariupol have now surrendered. Meanwhile, Russia has warned that military troops are being prepared to retaliate to Finland and Sweden's plans to join NATO.

In its daily "operation update," the General Staff of the Armed Forces of Ukraine reported that Zelenskyy's forces had repelled at least eleven strikes in the Donetsk and Luhansk regions in the previous 24 hours. At least eight enemy tanks, three artillery systems, ten armoured personnel vehicles, three special armoured vehicles, and six vehicles were destroyed during the attack, according to Ukrainian military data.