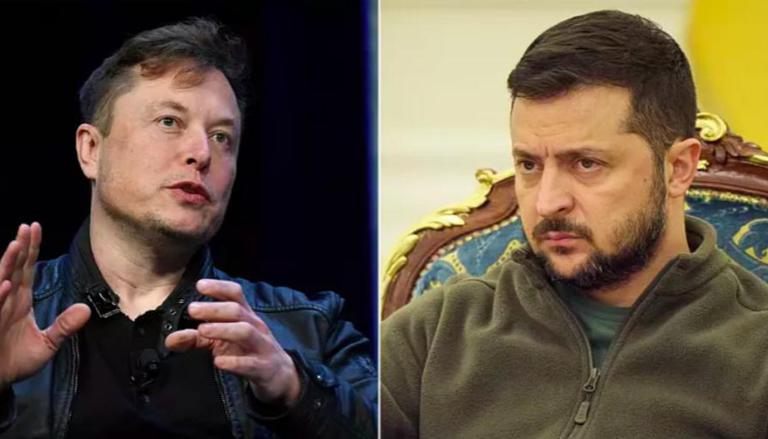 
An aide of Ukrainian President Volodymyr Zelenskyy, Mikhail Podoliak, on Wednesday accused Elon Musk's Twitter of hiding trends related to the ongoing war and Russian assaults within Ukrainian territory. Taking to his official social media handle, l Podoliak slammed CEO Elon Musk for his role in regulating war-related information. Twitter says that the trends are “determined by an algorithm and, by default, are tailored for you based on who you follow, your interests, and your location.”It argued that the algorithms automatically identify popular topics. But the Ukrainian advisor to Zelenskyy blasted the platform for manipulating the trends.

Zelenskyy's aide was referring to the unconfirmed reports in the Ukrainian press that Twitter is no longer allowing Ukrainian phone numbers to either login or register on the platform. The subscribers of Ukrainian mobile operators were being banned from the platform, media reports claimed. "Musk social network has closed the ability to verify an account from Ukraine and limited the creation of new ones – it is no longer possible to indicate the “+380” number when creating an account," a journal from Odessa in Ukraine reported. It continued, slamming Musk, that the Russian numbers remain in the list of available ones, and that they can safely log in and register. The issue was first called out by the United24 media group which shared the list of the countries that were allowed to register on the platform, and Ukraine was missing. "We really hope this is a glitch," the news outlet tweeted. 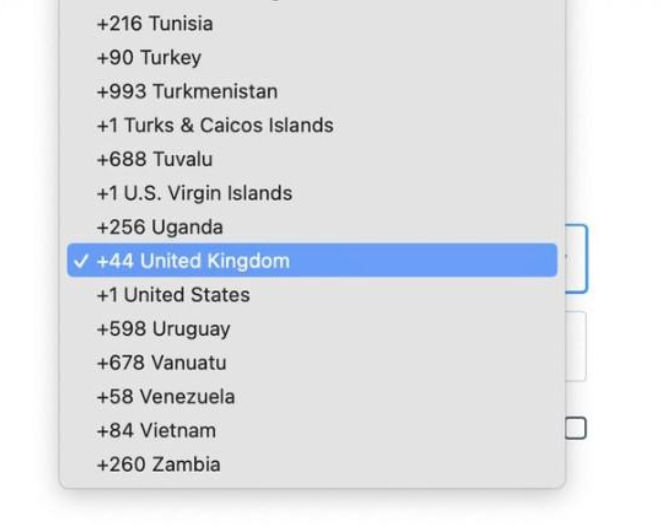 Podoliak also derided Twitter for its ‘Twitter files’ release that outlined a conscious censorship practice on the platform during the 2020 US presidential campaign. Twitter accused the former staff of censoring US President Joe Biden's son Hunter Biden's laptop coverage on purpose. Ukrainian officials compared the two scenarios, saying that Musk was apparently now censoring coverage of the Ukraine war.  “Elon Musk, I wonder if we will ever see ‘Twitter Files’ about Fall/Winter 2022?” Podoliak wrote on the platform.