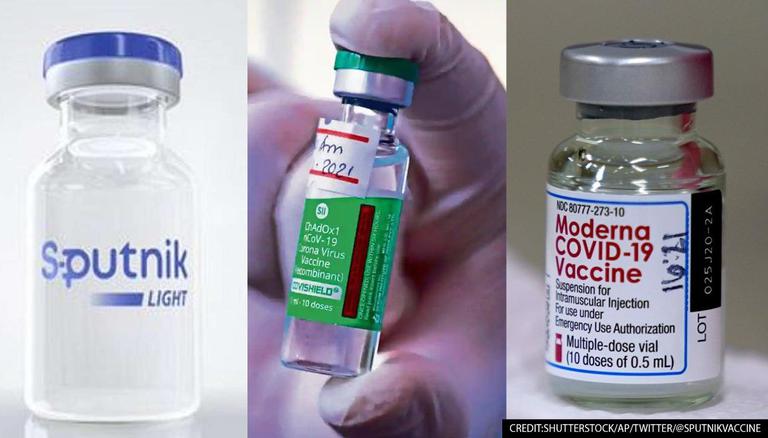 
In a major breakthrough, the Russian Direct Investment Fund (RDIF) on Wednesday, announced the results of its safety trials by mixing Sputnik V Light with AstraZeneca (Covishield), Moderna and Sinopharm respectively. Issuing a joint statement with Argentine Health Ministry, RDIF revealed that the study demonstrated that both the combination of Sputnik Light with other vaccines and vaccination with two injections of only Sputnik Light shows high safety profile with no serious adverse events following the vaccination. Sputnik V Light has clocked an efficacy of 79.4% and follows a 2-dose regimen administered between 21 days.

“RDIF was the first in the world to offer vaccine cooperation to other producers to conduct joint mix&match studies which can fight with emerging COVID strains. The Sputnik Light vaccine can be effectively used in combination with other vaccines which is proven by studies in Argentina and other countries. RDIF is ready to partner with other producers for further mix&match studies in other parts of the world,” said RDIF CEO Kirill Dmitriev. The trials compared two doses of Sputnik Light and one dose of Sputnik Light with second dose of either AstraZeneca, Moderna or Sinopharm

On July 1, a government expert panel told Dr Reddy's Laboratories that it doesn’t need to conduct a separate Phase-III trial for the single-dose vaccine Sputnik Light and instead can submit only the Russian Phase 3 immunogenicity, safety and efficacy data for approval in India. "In view of the fact that (1) Sputnik Light is the first dose component of Sputnik V, and Dr Reddy's has already generated safety and immunogenicity data on the first dose component in India through its clinical trial and  (2) a phase III efficacy trial is currently underway in Russian on Sputnik Light, the SEC recommended it," said the panel. Sputnik V is already being administered in India and its India production is set to kick in from September.