Amid the Omicron scare, AstraZeneca and Oxford University have started work to produce a vaccine against the new variant, as per a media report. 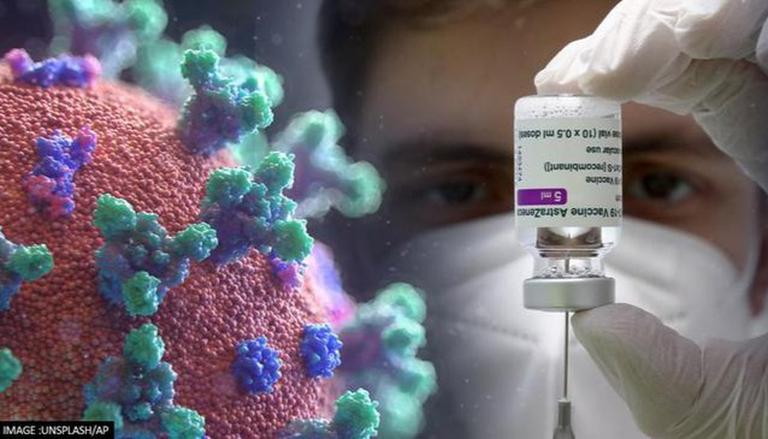 
Amid the Omicron scare, AstraZeneca and Oxford University have started work to produce a vaccine against the new variant. Joining the ranks of several other drugmakers and experts who are trying to study the potential of adapting formulations of their already existing shots, Andy Douglas, a research group leader at Oxford, told the Financial Times that similar to other variants of concern of Coronavirus, Oxford has started taking “preliminary steps in producing updated vaccine in case it is needed” with partners such as AstraZeneca.

Douglas said Adenovirus-based vaccine such as the one jointly produced by Oxford and AstraZeneca “could in principle be used to respond to any new variant more rapidly than some may previously have realised,” reported FT. The Oxford researcher further added that such vaccines have “really important advantages, especially where need and logistical challenges are greatest.”

As per the report, additionally, AstraZeneca said that in partnership with the UK-based university, the US drugmaker has “taken preliminary steps in producing an Omicron variant vaccine, in case it is needed and will be informed by emerging data.” Oxford and AstraZeneca announced the work for a vaccine against the Omicron variant after a study was published in The Lancet on Monday stating that protection offered by two jabs of the AstraZeneca vaccine started to wane just three months after full vaccination including against severe COVID-19.

However, a separate study had stated that two doses of the COVID-19 vaccination might not be “completely effective” in total protection against the hypervirulent Delta variant wave, so, the scientists now said that an additional third booster jab might be able to mitigate the Omicron variant, B.1.1.529.

A  statement by the UK Health Security Agency (UKHSA) stated on 10 December that scientists in the UK  have found that COVID-19 booster shots are 71% to 75% efficient against the mild symptoms due to Omicron variant. UKHSA added that currently, the 2-shot regime of the vaccines could be less effective against the heavily mutated variant. It is to mention that the Oxford/AstraZeneca vaccine is administered in India as Covishield.

We have published our weekly report on #COVID19 variants.

This week’s technical briefing includes detail on the developing situation with the #Omnicron variant of COVID-19: https://t.co/254m2rwJN5